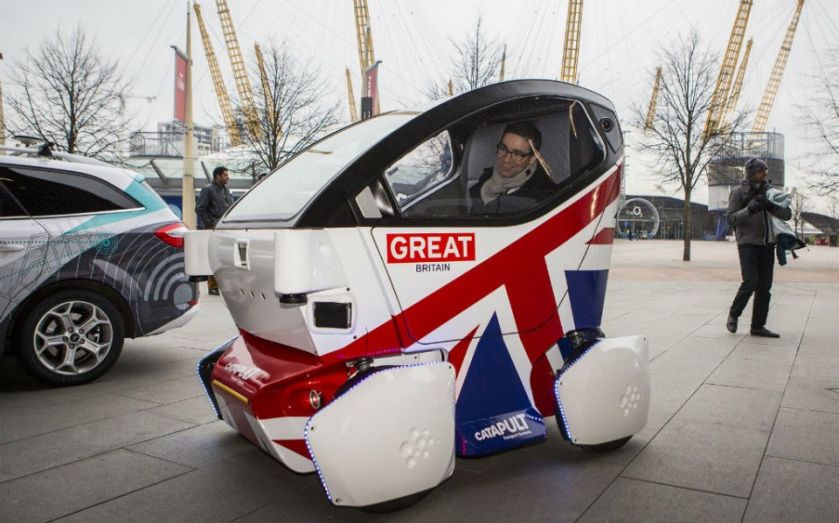 The fledgling technology of driverless cars will benefit from a £20m windfall designed to help the UK speed ahead in the race to create autonomous vehicles.

The government has earmarked new funding for the research and development of technology for driverless cars – an industry which could be worth up to £900bn within the next decade.

"To boost productivity Britain will need to capitalise on new technologies like driverless vehicles, securing high-skilled jobs for those who want to work hard and get on, and contributing to a more prosperous future for the whole of the country," said business secretary Sajid Javid.

The cash, which is part of the £100m promised by the chancellor in his Budget speech, will be available to companies working on areas such as safety, reliability, how cars communicate and how driverless vehicles can help the elderly remain independent, with the money matching the companies own funding of the projects.

New guidelines have also been issued for testing the vehicles by a new joint policy unit between the department for transport and the business. The Centre for Connected and Autonomous Vehicles (CCAV) will coordinate government policy on the technology.

"Driverless cars will bring great benefits to our society and economy and I want the UK to lead the way in developing this exciting technology," said transport minister Andrew Jones. "Our code of practice clearly shows that the UK is in the best position when it comes to testing driverless cars and embracing the motoring of the future. We now look forward to working with industry to make this a reality.