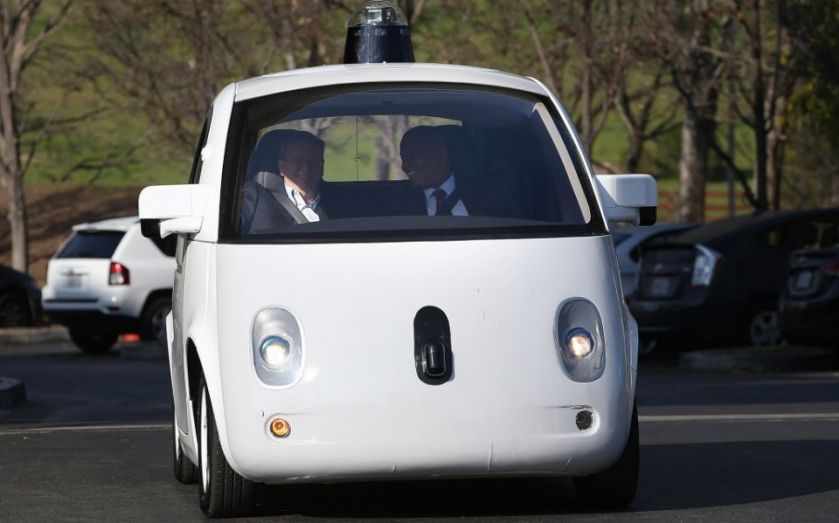 Connected and driverless cars could create a jobs boom in the UK and save thousands of lives, according to new research commissioned by SMMT Connected.

Developing the next generation of autonomous vehicles could land the UK with as many as 320,000 jobs and deliver £51bn of economic benefits.

The research, carried out by KPMG, argues that the subsequent reduction in traffic accidents thanks to the elimination of human error could save up to 25,000 lives by 2030. Britain could stand to gain substantially more from self-driving cars relative to other countries as KPMG forecasts the UK as being a global leader in the industry.

"The UK must grasp the opportunities ahead and ensure it is continually at the forefront of pushing through these next breakthrough technologies,” said SMMT's chief executive Mike Hawes.

The research will be unveiled at SMMTConnected. The event, which will feature a keynote speech from Tory MP and minister for the digital economy Ed Vaizey, is focused on how the technology will impact the UK's car industry.

New technology is fundamental to government’s ambitious vision for our roads.  That is why we are making huge investments to support innovation, including £19m for real-world trials of driverless cars and £100m to research autonomous vehicles, as recently announced in the Budget. Connected and autonomous cars will help us move towards a smart, safe, efficient and low-carbon future.

However, not everyone is happy about the potentially revolutionary impact sel-driving cars could have on the established industry. According to a survey from Masternaut, 15 per cent of business drivers said they switch jobs if they had to work with driverless cars.