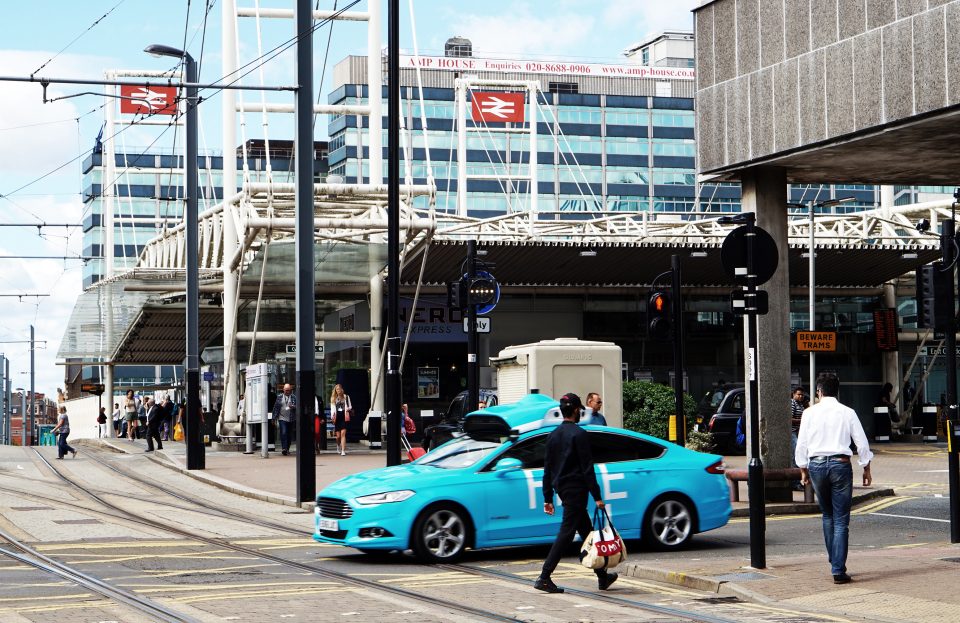 The series B fundraising was supported by existing backers Lakestar, Amadeus Capital Partners, Kindred Capital and Notion Capital — which between them have backed the likes of Airbnb, Klarna, Graphcore and Paddle.

Five, which creates technology for self-driving cars that is currently being used in on-street trials across London, has raised $77m to date. It was formerly known as FiveAI.

The startup said it will use the new capital to create new products, utilising the data gained from such trials in Croydon and Bromley.

Direct Line’s managing director of motor insurance Gus Park will join Five’s board as part of the deal.

Chief executive Stan Boland said he viewed the investment as “validation” of the startup’s success and its place in the growing sector.

The raise follows the news that Alphabet’s self-driving unit Waymo closed its first outside investment earlier this week, picking up $2.25bn from a number of private investors and sovereign wealth funds.

General Motors has also been investing heavily in its own self-driving arm Cruise, alongside Japanese mega investor Softbank, while Toyota has a major driverless technology partnership with Uber.

“Autonomous and assisted driving technology is going to play a huge role in the future of cars,” said Park.

“Insurers will need to build the capability to measure and underwrite new types of risk. We will be collaborating with Five’s world-class team of scientists, mathematicians and engineers to gain the insight needed to build safe, insurable solutions and bring the motoring revolution ever closer.”