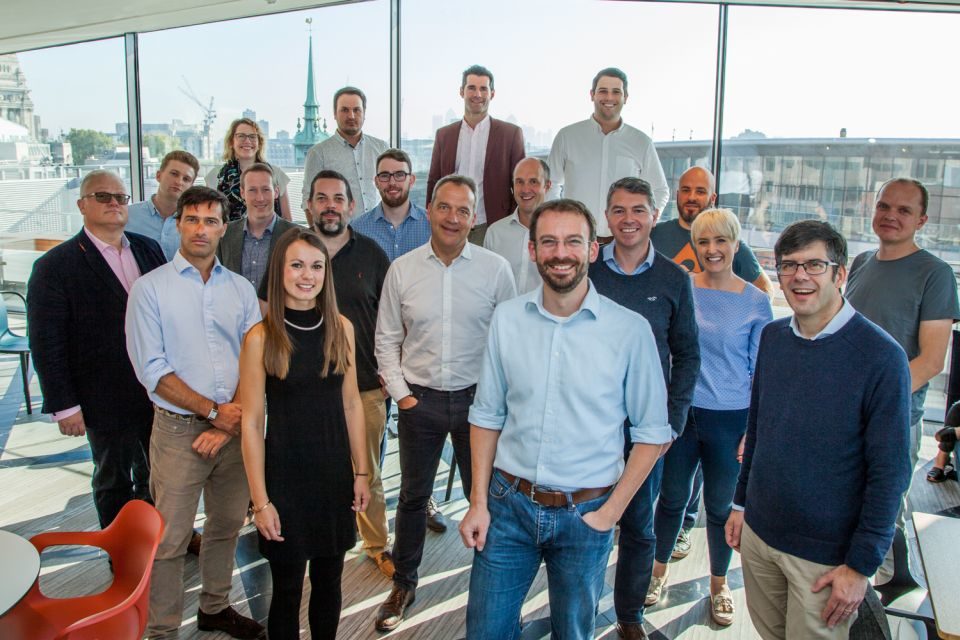 Payments technology fintech startup Form3 will today reveal the close of a $13m (£10.1m) series B fundraising round, led by Graze and Perkbox-backer Draper Esprit.

Existing investors Barclays Bank, Angel Cofund and several other individual backers also participated in the round.

Established in 2016, the Monument-based startup builds payments-processing technology for banks and fintech firms such as N26 and Tandem Bank. It was founded by former Barclays global head of cash management Michael Mueller.

Form3 said the funding will be used to build on its existing presence in the UK and Europe, by developing additional services, hiring more staff and expanding into new international markets.

The startup joins the ranks of fintech royalty in Draper Esprit’s portfolio, which includes crowdfunding platforms Seedrs and Crowdcube, and so-called unicorn startups Revolut and Transferwise.

Today’s round follows on from Form3’s $5m series A round in July last year, and takes its total amount raised to date to $17m.

"We are really pleased with the support we have received in this funding round which reflects both the long-term potential of the business and our track record of successfully delivering high quality services for our customers," said Mueller.

"Our mission remains clearly focused on lowering the barriers for better access to payment systems and, in doing so, powering the future of payments."