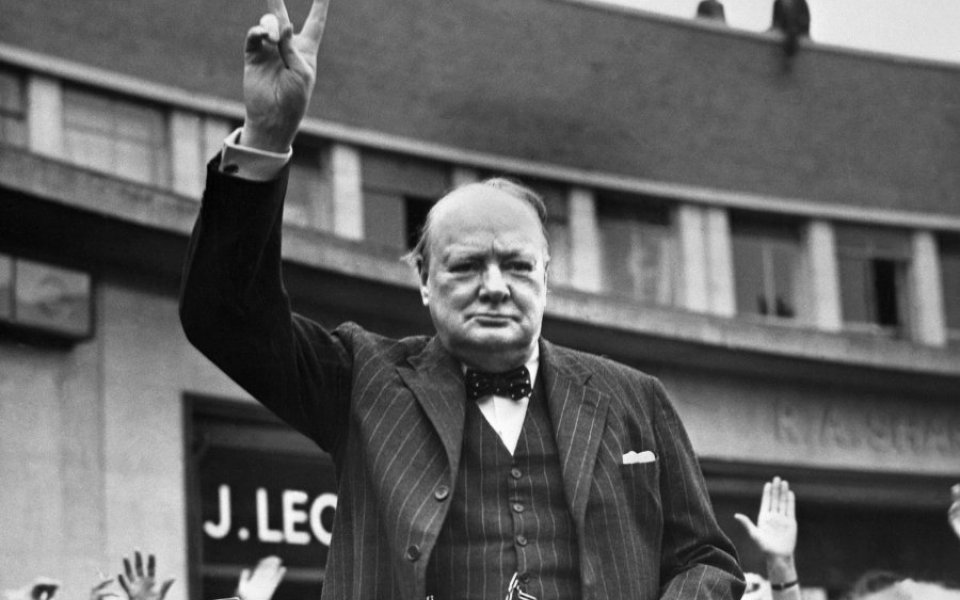 It may be early in the year, but the award for surprise change of career direction already goes to Donald Rumsfeld, who at the age of 83 is getting into tech.

The former US defence secretary has made a fresh foray into mobile gaming with an app.

If you ever wondered what politicians do when they retire, now you know – learning mobile app development.

The fruits of two years toil, proving that you're never too old to learn (or learn to work with developers), is Churchill Solitaire. An "incredibly devilish version of solitaire" he said in a blog post.

He calls the game "probably the most challenging and strategic game of logic or puzzle…  I’ve ever played," – it has two decks of cards and 10 rows, compared to traditional solitaire's single deck and seven rows.

"It’s a card game that can frustrate even the most skilled player because a single move can make or break an entire game. A number of hands are simply unwinnable. But the most steadfast players will gamely soldier on to find their way to victory."

He managed to get the approval of Churchill's family to use the name and former Prime Minister's face, and there's even a Churchillian hashtag for the it: #NeverGiveIn.

"I can’t say if this is the last app I’ll ever be involved in — after all, I’m only 83!" he wrote. "But it is safe to say that Mark Zuckerberg has nothing to worry about."