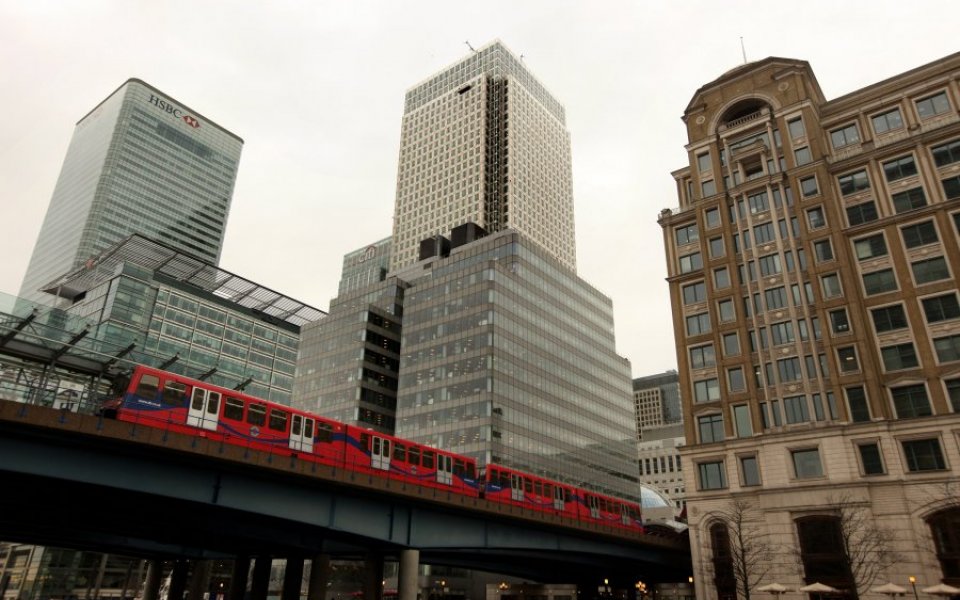 RMT has confirmed a 48-hour strike will take place next week on the Docklands Light Railway (DLR), as the union fights a series of issues affecting staff.

Staff will walk out from 4am 3 November until the same time on 5 November.

The action comes after 92 per cent of RMT members voted to strike last week.

The union says it is tackling a number of issues including a "creeping culture of bullying and intimidation of staff being allowed to develop" and breaches of agreements, procedures and the recognition framework.

RMT general secretary Mick Cash said: “Our members on DLR are furious at the way that Keolis/Amey are trying to bulldoze through some of the worst working practices and conditions that we associate with the operations of the most cheapskate and anti-union companies in the transport sector and that anger is reflected in the ballot results.

"We will not sit back and allow this aggressive and bullying culture to develop on this key part of London’s transport network.

“The company should not have underestimated the anger of the workforce and KAD’s abject failure to address these issues which left us with no option but to ballot for action and that ballot registered a massive 92% in favour.

“Despite strenuous efforts by RMT negotiators in talks since the ballot was confirmed the company have dug their heels in and have failed to make progress in a number of key areas at the heart of the dispute. As a result RMT has no option but to confirm 48 hours of strike action for next week. The union remains available for further talks.”