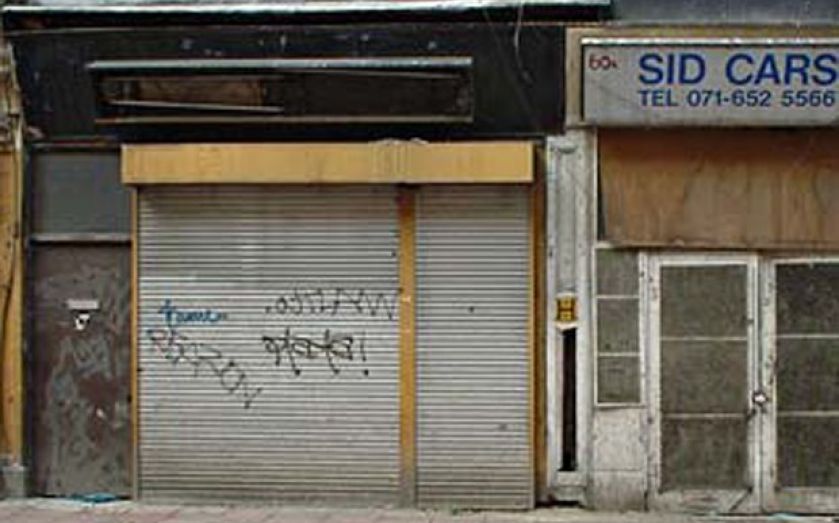 A GROWING north-south divide has been laid bare by a new retail study that shows that seven of the 10 worst performing town centres are in the north west and north east of the UK.

In contrast, six of the 10 best performing town centres – those with the least empty shops – are in greater London, according to the Local Data Company’s latest shop vacancy statistics, published today.

The capital was the best performing region, with an 8.1 per cent vacancy rate in 2013 – down 0.4 per cent on the previous year.

Regions including the Midlands, Yorkshire & the Humber all saw the number of empty shops fall, with the south west showing the greatest improvement – down from 11.6 to 11 per cent in 2013.

However this was not the case in the north west and north east of England, where shop vacancy rates increased and were the highest in the country at 17 per cent – well above the national average of 12.2 per cent.

“There is a significant and growing divide between the north of the country and the south,” LDC director Matthew Hopkinson, said.

“In addition, we are seeing greater concentration of the best retail and leisure destinations in fewer centres, be they large out of town ‘shopping parks’ or the increasing number of ‘mega malls’ of which Trinity Leeds was the latest example to open in 2013.

LDC’s data showed town centres increasingly losing out to nearby shopping centre rivals. A study of 12 of the UK’s largest shopping centres and retail parks showed that vacancy rates at towns surrounding them are rising.