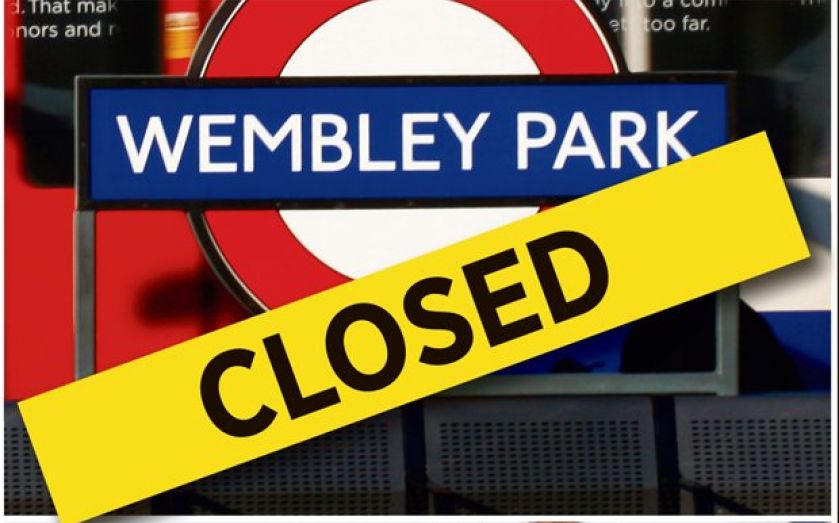 On 3 August this year, the England women’s football team stormed to victory against Sweden by four goals to nil in a friendly international match.

The joyous celebrations didn’t take place on the hallowed turf of Wembley though, as would have been the case for their male peers, but up in the far-flung reaches of Hartlepool. Yesterday, as they faced Germany, things were different, very different. The ladies finally walked out in front of the crowds of new Wembley for the first time and it was a big deal. But it could have been even bigger.

Tickets for the game were selling like hotcakes, but when they reached 55,000, the FA decided to stop. “As a result of longstanding plan­ned engineering works taking place on the day of the game, impacting transport options, The FA has sought ongoing advice on crowd numbers and has taken the decision to cap ticket sales at the current number,” an FA spokesperson said.

The Football Association estimated it could have sold up to 70,000 had Wembley Park Station not been penciled in for engineering works by Transport for London (TfL). The questions on many fans’ lips were; why didn’t TfL reverse its planned closures? Couldn’t Boris Johnson have stepped in and helped to make this landmark match even bigger?

“We call on TfL and the Mayor of London to learn from today’s events and ensure that future planning of women’s internationals involves adequate transport and logistical considerations,” Ruth Holdaway, the chief executive of Women in Sport, told City A.M.

The conversation on Twitter wasn’t quite so polite. “Wembley Stadium is a public transport venue. Yet it today hosts a game when its tube station is shut,” tweeted one fan. “Don’t know about tkts, but seems unlikely Tube stn wd hv been closed for men’s game,” tweeted Lib Dem Baroness Ludford.

In fact, a similar situation did happen when the men’s team faced Andorra in 2009 – tickets were capped at 58,000. But squaring up to Andorra wasn’t the men’s team’s most significant moment, as facing Germany yesterday was for the women’s team.

Sources close to the FA called the match “a victim of its own success”, given its unprecedented popularity. The date of the match against Germany was set long after TfL told Wembley the station would be closed that day and a source said the FA “didn’t expect TfL to drop its engineering plans at the last minute”.

We’ve come so very far since the FA banned women’s football in 1921, saying “the game of football is quite unsuitable for females and ought not to be encouraged”, However, seeing Wembley Park Station closed yesterday proved that attitudes haven’t come quite far enough.