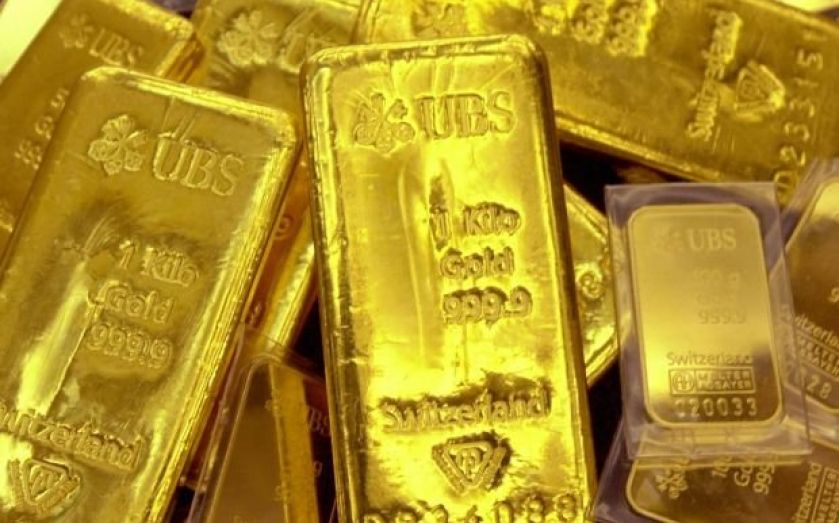 Last year's second quarter gold rush has been followed by a slump in demand, most heavily felt in China where consumers spent 55 per cent less on jewellery, gold bars and coins than the same time in 2013.
During the three months to the end of June consumers in Greater China spent $6.4bn on gold jewellery and $2.2bn on bars and coins, down from $12.8bn and $6.5bn respectively the same period last year.
Some of this decline comes on the back of the major clamp down on corruption in China following a series of scandals involving politicians and business leaders, which has already affected sales of big ticket items such as cars and watches.
However the World Gold Council put the brunt of the decline down to “the unusual nature of last year's demand”.
In today's gold demand trend report, the WGC said:

Chinese investment demand declined to its lowest in almost four years, with both commercial banks and jewellers seeing a slump in sales of bars and coins. Price-sensitive investors were discouraged by the lack of price volatility in gold during the quarter.

Between April and June 2013 Chinese demand for jewellery reached an all-time high thanks to a rapid 25 per cent drop in the gold price, leading to “huge stockpiling”.  This boom – which saw demand jump 48 per cent at the time – means that 2014's consumption of gold "appears to have reverted towards more of a trend level", WGC said.
This year India also recorded a dramatic drop, particularly in the purchase of bar and coin which fell 70 per cent from $6.78bn in 2013 to just over $2bn this year.
The WGC said

Indian investment demand, already enormously overshadowed by last year’s record levels, continued to be hampered by government policies banning coin imports. Sales of coins and investment products during the auspicious Akshaya Tritiya festival were very muted, with many consumers instead shifting their attention to jewellery.

As with the jewellery segment, coin and bar purchases were impacted by pre-election restrictions on the free transport of large amounts of cash and assets, as well as by uncertainty over whether the incoming government would loosen import regulations.