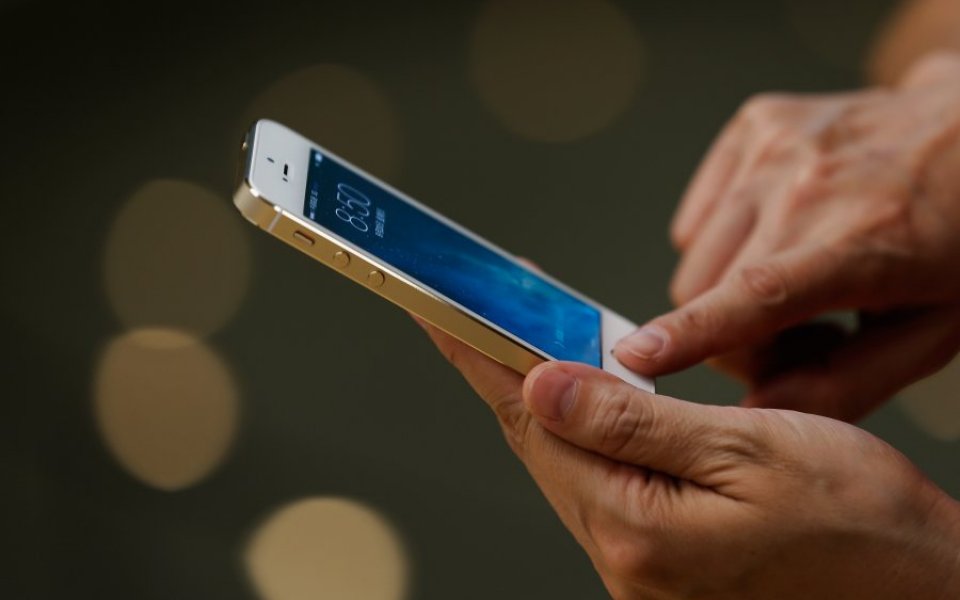 Tired of your battery life running out half way through the day (and always at the worst moment, naturally)?

There might be one simple solution to stretching that phone juice further if you're an iPhone user, and it doesn't even involve a scientific breakthrough – simply delete the Facebook app.

Yes, it might be your go to app, but getting rid of it could extend the life of your iPhone by as much as 15 per cent.

Tests by The Guardian found that deleting Facebook's iOS app lead to the savings.

Anyone unwilling to give up their Facebook fix needn't fret, however. After deleting the app, the testers used Facebook's web browser version in Safari.

It's not the first time Facebook's come under scrutiny for the pressure it's putting on iPhone batteries. In October it released an app update with a fix to reduce the drain. Facebook told the newspaper it was looking a the latest issues.

Similar tests by Android users has found the same effect. Deleting the app improved battery life by up to 20 per cent.