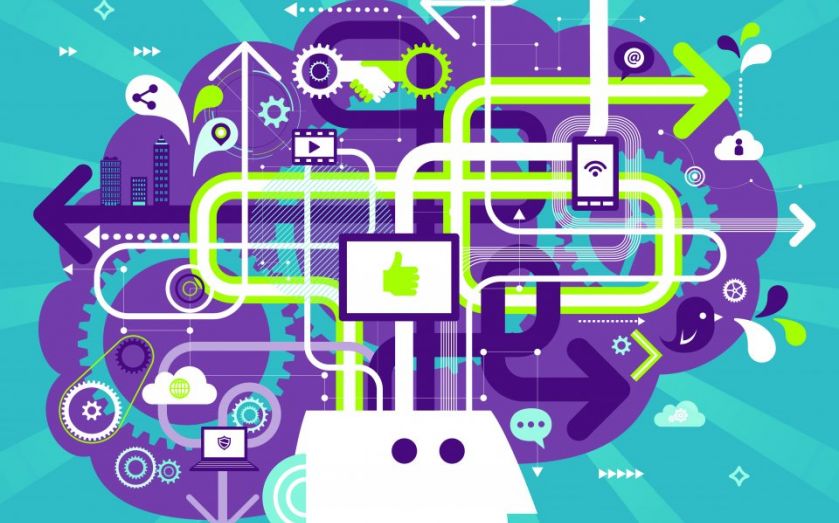 Workers are willing to share data, but trust is paramount

Before last weekend, the culture at Amazon was associated with break-out spaces and day-care for dogs. But a New York Times article has slammed its “bruising” regime, underpinned by “purposeful Darwinism”. The controversy centres on the data-driven approach to Amazon’s staff management, and its use of performance metrics to hold employees to account. But is data really just a tool of “Big Brother” bosses looking to micromanage teams and infringe on the personal lives of staff?

A KEY TO UNDERSTANDING

From the C-suite down to the copy-room, it can be difficult for managers to keep track of workers’ concerns. Data is a useful tool for enlightening them. When McKinsey combined the hundreds of data points it collected from employees with a machine-learning algorithm, in a bid to discover what made staff leave the firm, the results were “surprising and at times counter-intuitive”. Analysis showed that “a lack of mentoring, coaching and of ‘affiliation’ with people who have similar interests” topped the list of staff concerns, ahead of compensation.

“For executives looking to attract and retain talent, data is mission-critical,” says Lance Mercereau of Rosslyn Analytics, a data specialist. Collating the right data, argues Mercereau, from employee satisfaction surveys, timesheets, payroll information and sickness records, a company can ensure that its productivity levels are higher than its rivals.

Critics grumble that analytics reduces humans to a set of numbers. The way companies gather data is a further point of contention – especially if it’s through wearable devices. A recent survey by PwC found that the over 55s were particularly reticent to use wearable tech  given to them by their employer.

This, however, forgets that data gathered from wearables at work  can be used to offer benefits packages tailored around the unique lifestyle needs of individual workers, from childcare to private health plans.

PwC also found that six in 10 workers born between 1980 and 1995 would be happy to use a wearable supplied by their employer, with this figure increasing to seven in 10 if the information gathered was used to improve their wellbeing at work. “Flexible working hours, free health screening and health and fitness incentives are the benefits people are most willing to share their personal data for,” says Yann Bonduelle, data analytics partner at PwC.

Amazon’s case is an example of data being employed in ruthless ways. Data monitoring is just one of the gamification systems operated by Amazon’s management, according to those  Amazonians interviewed. Others include the use of the Anytime Feedback Tool, a widget enabling employees to send praise or criticism about colleagues to management, in the knowledge that the lowest ranked team-members will be fired.

Crucially, companies must gain the trust of their employees. PwC found that 41 per cent of people feared their bosses would use data against them. People analytics leader Anthony Bruce observed that staff are more open if the data “is anonymised and shared at an aggregate level, rather than being personalised.”

Health Mate tracks your weight, sleep, heart rate and the intensity of your everyday activity using sensors in your mobile. Consult your timeline for a personal newsfeed which shows you how these metrics change, allowing you to spot trends, and monitor gains and losses over time. While Health Mate tracks the number of steps users take, it can be integrated with fitness apps like RunKeeper, which calculates running pace, cycling speed and calorie burn to provide a more detailed picture.