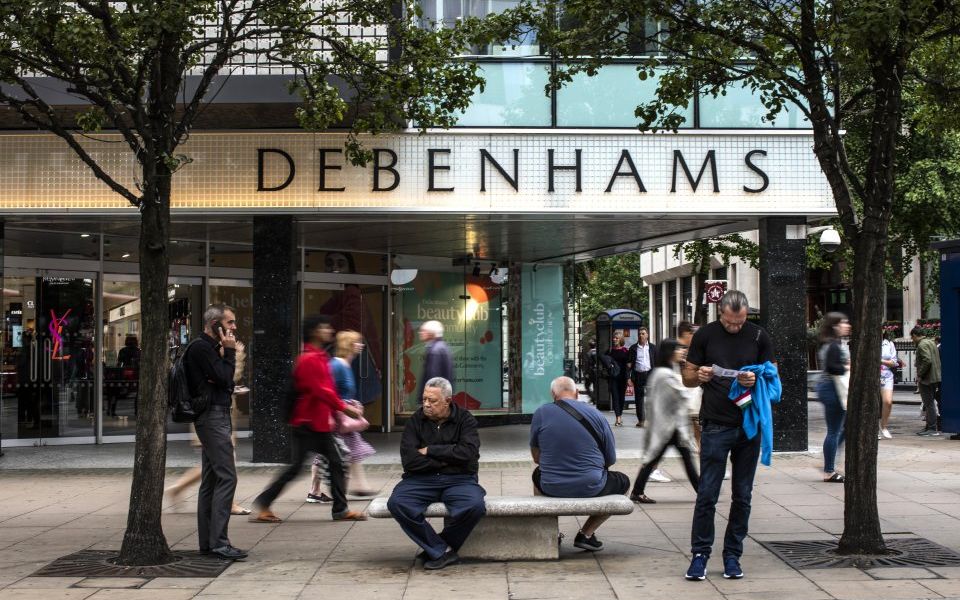 Shares in Debenhams fell by five per cent this morning, wiping out most of the gains made yesterday amid speculation that Sports Direct could merge the struggling retailer with House of Fraser.

The comments were made by an outgoing board member at the annual general meeting (AGM) of Mike Ashley’s sports and clothing retailer yesterday.

Simon Bentley confirmed the idea of merging House of Fraser and Debenhams, in which Sports Direct has a major stake, had been discussed by the board, sending shares in Debenhams up nine per cent.

However, later he rowed back on the comments, saying: “I made no mention of any merger between House of Fraser and Debenhams, nor did I intend my answer to infer that.”

Shareholders reacted to that news this morning, sending Debenhams stock to a 12.6p low in early morning trading. Its share price has fallen by 63 per cent so far this year.

Billionaire Ashley survived a potential shareholder revolt at the AGM, with less than 10 per cent of investors voting against his re-election to the board.

The departures of Bentley and chairman Keith Hellawell were enough to calm most investors over the future of Sports Direct, despite claims of poor corporate governance levelled at Ashley.