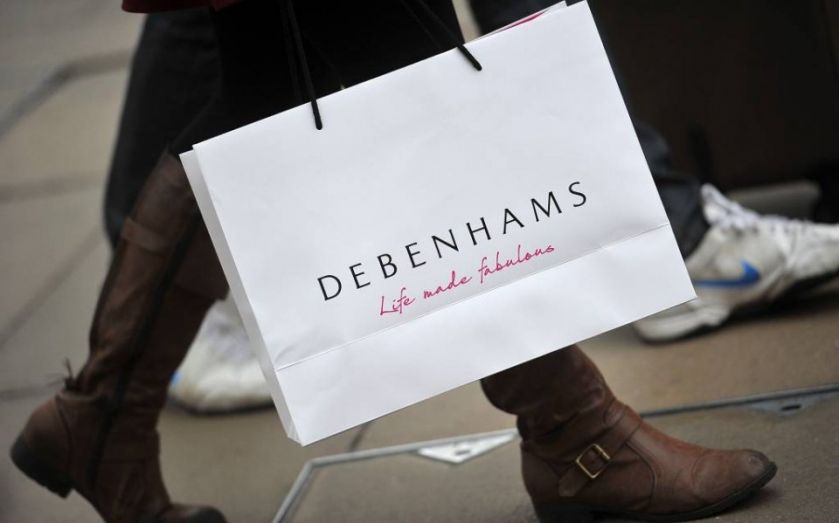 Struggling department store Debenhams has had a better-than-expected quarter, but with the share price up just a notch it seems investors are still unsure.

Debenhams has fallen out of favour with both brands and customers, both of whom have come to view the retailer as being constantly on sale. The estate had been unloved for many years and the business was underperforming.
But chief executive Michael Sharp has refused to go down without a fight, pledging to reduce the number of sales, investing in the estate and attempting to win back brands that were not keen to enter the discounting merry-go-round.
The City was sceptical as to whether he had done enough to turn around the juggernaut. It will take a while to shake off those doubts, but this is a decent enough start.
Debenham's share price was up one per cent at pixel time.

Sharp said: "We have made good progress on our strategic priorities, and remain on track to deliver results in line with market expectations.
"During this period we have continued to focus our promotional activity around the events Debenhams is famous for; we have made further improvements to our multi-channel proposition, including more competitive delivery charges; we have commenced further space trials with a number of exciting new partnerships; and have seen continued progress in our international operations, with another strong performance from Magasin.
"Our customers tell us that, whilst they recognise the improving economic background, they remain cautious in their spending. Our wide product choice, clear destination departments and improving service proposition gives us a strong platform from which to deliver long term sustainable growth."