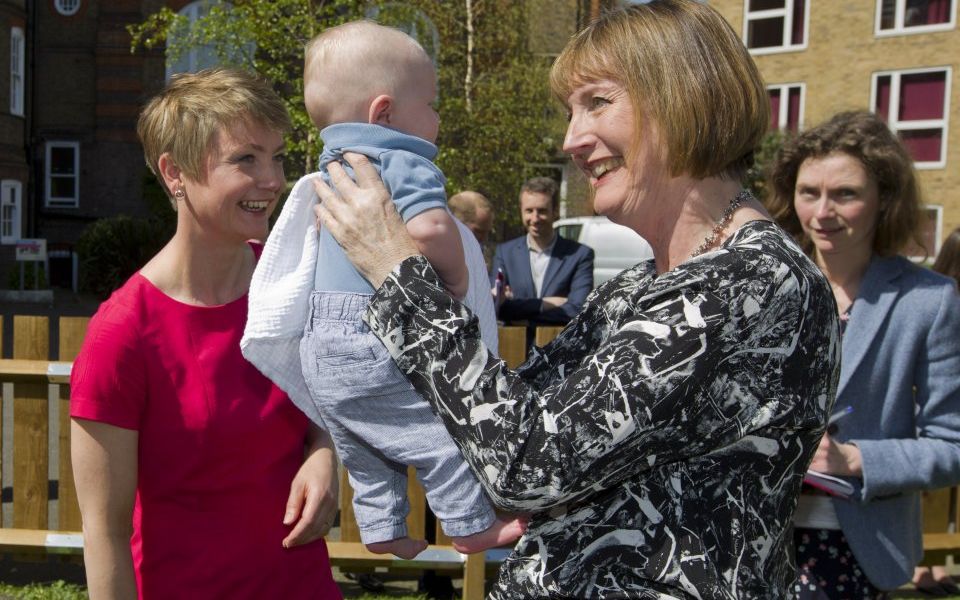 Should parliament change the rules to allow proxy voting for MPs with small children?

All British parents have the right to leave when they have a baby. In fact, mothers now have to take two weeks off. But if you are an MP, you currently have none.

Recently, parliament has taken leaps forward. You can now take you baby into the chamber, as Jo Swinson did last week. But this is a terrible version of “leave”. New parents need rest, to spend time at home, not to traipse through a voting lobby at midnight. Many MPs don’t live in London, so they must travel and stay away from their families.

Currently, the system is to “pair” an MP who can’t be in Westminster that day with someone on the opposite side, and neither votes. But then no vote is recorded, so constituents lose out as their voice is not heard.

Proxy voting would uphold our democracy by maintaining their voice, and enable MPs to be parents as well as representatives. In no other job would we allow those two things to be mutually exclusive – it’s time for Westminster to catch up.

The UK parliament is rich in tradition.

Some rituals hold important symbolic value; each year, for instance, the descendants of uppity Charles I are reminded not to interfere with parliament during the state opening ceremony. Other customs are practical and sensible, including the requirement for MPs to be physically present when they vote.

An absent MP cannot take part in the debates that form the lifeblood of our parliamentary democracy. The chamber is where the ill-informed are confronted with evidence and argument, and where members campaigning for everything from free hospital parking to air strikes on Syria can present their case.

There are plenty of reasons that an MP should wish to skip a vote – illness, an overseas trip, Henley Regatta Day – so an exception given to parents would open the doors to a hundred other worthy pleas for absence. It would prove the thin edge of the wedge and the start of a hollowing out of our democratic process.