DEBATE: Has the Northern Powerhouse run out of steam? 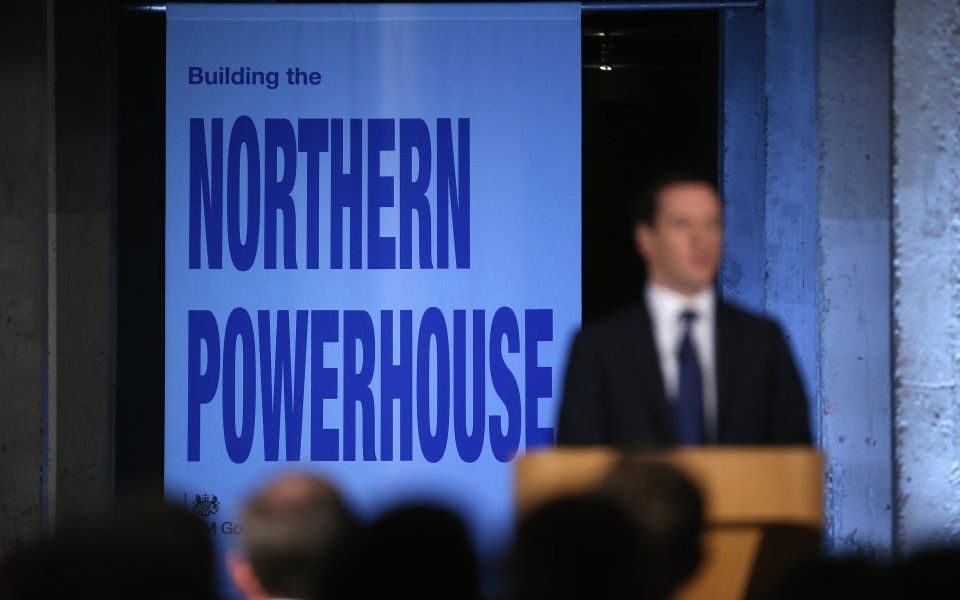 Has the Northern Powerhouse run out of steam?

The Northern Powerhouse hasn’t quite run out of steam but it’s certainly not firing on all cylinders. Rail infrastructure improvements have been shelved, the architects of the Northern Powerhouse (most notably George Osborne and Jim O'Neill) have left government, and mayor Andy Burnham seems keener on playing politics than working with Westminster to use his devolved powers to benefit Manchester.

Some regional mayors have delivered tangible benefits for their communities. But other parts of the north – especially rural areas – have been left behind by infrastructure delays, and appear to have been abandoned.

One of the best ways to reinvigorate the Northern Powerhouse post-Brexit would be free ports, which have the potential to deliver 86,000 jobs. Regional mayors like Ben Houchen are already calling for them. Given that over half of the UK’s largest ports – most of which are in the north – are in UK areas of severe deprivation, free ports would deliver tangible benefits where they are most needed, and get the Northern Powerhouse back on track, without requiring a Westminster cash injection.

Read more: Engineering the recruits of the future

Professor Mike Hounslow, vice president and head of the Faculty of Engineering at the University of Sheffield, says NO.

Universities are at the heart of a reinvigorated north. Just this week, the Northern Powerhouse minister Jake Berry and Sheffield mayor Dan Jarvis opened three multi-million-pound research centres focused on advanced engineering and industrial digital technologies at the heart of an emerging Global Innovation Corridor.

These will enable us to test and operate on an industrial scale, improving productivity, cost efficiencies, and innovation. And in the next few weeks, both Boeing and McLaren will open new production facilities in Sheffield.

The world-leading research carried out in the University of Sheffield does not confine itself to labs or research journals, but is translated into practical applications that create prosperity and opportunity. The Northern Powerhouse is not out of steam, it has upgraded its source of energy.