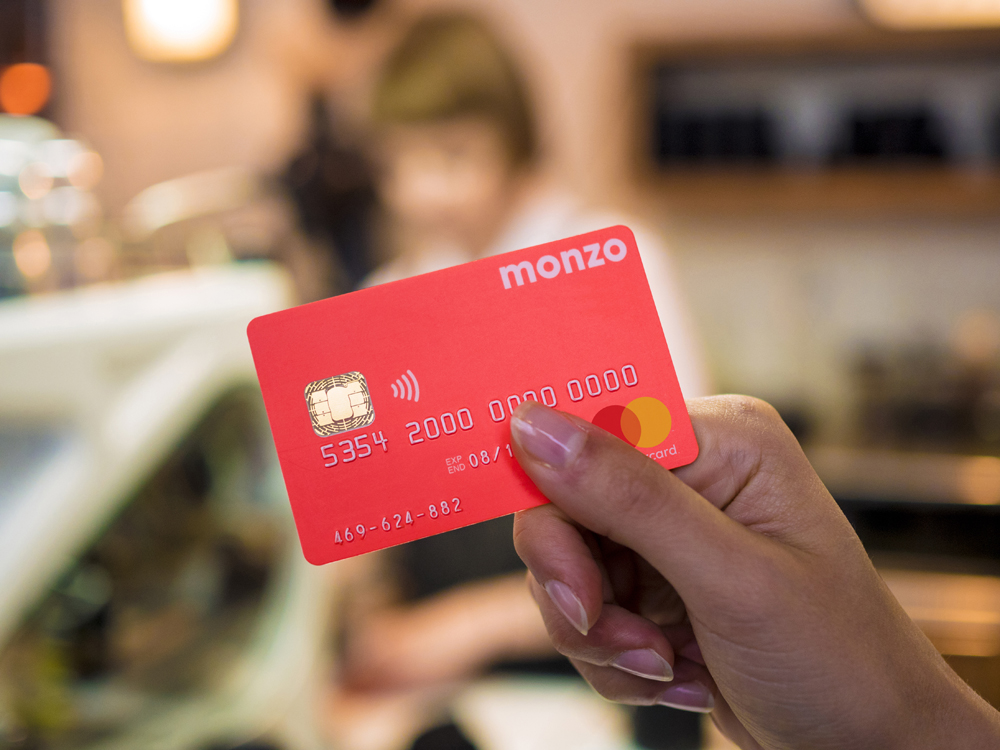 Following news that Monzo is set to be valued at $1bn later this year, is the company overhyped?

Monzo has only been able to grow its cult following of tech savvy millennials because it allows them to get things done at the tap of a button, its app is user-friendly, and it has some cool features.

However, only 23 per cent of customers pay salaries directly into their Monzo account – equating to less profit. This is compounded by many users wanting to top-up by card and not through bank transfers, which costs Monzo greatly.

The long-term goal of incorporating third party services to intelligently suggest a cheaper energy provider, for example, is a nice touch. But switching provider is already an easy process that people just aren’t that fussed about anyway.

It’s only a matter of time before the traditional banks overcome legacy issues and can gain Monzo-esque digital prowess. Combined with the high-street presence and established trust that older generations still crave, the incumbents aren’t disappearing anytime soon

Huge valuations are part and parcel of the tech industry, so it’s understandable when you realise the revenue potential.

Monzo has cultivated a devoted userbase, built on trust and superb customer service. Investors recognise the value in this.

Across the financial sector, regulatory changes like Open Banking and PSD2 offer even greater growth opportunities for fintech startups, and notably challenger banks.

Monzo founder Tom Blomfield stated that investors are comfortable with not seeing a return this year or next – and you can understand why. Rival alternative bank Revolut has proven its ability to grow while making money.

Monzo’s ambitious plan to become a one-stop dashboard for personal finance is not only monetisable, but completely achievable. This kind of collaboration with other players in the financial sector is driving the whole industry forward, and established businesses should support this move.