Dear Santa, all we want for Christmas is more freedom – sincerely, the economy 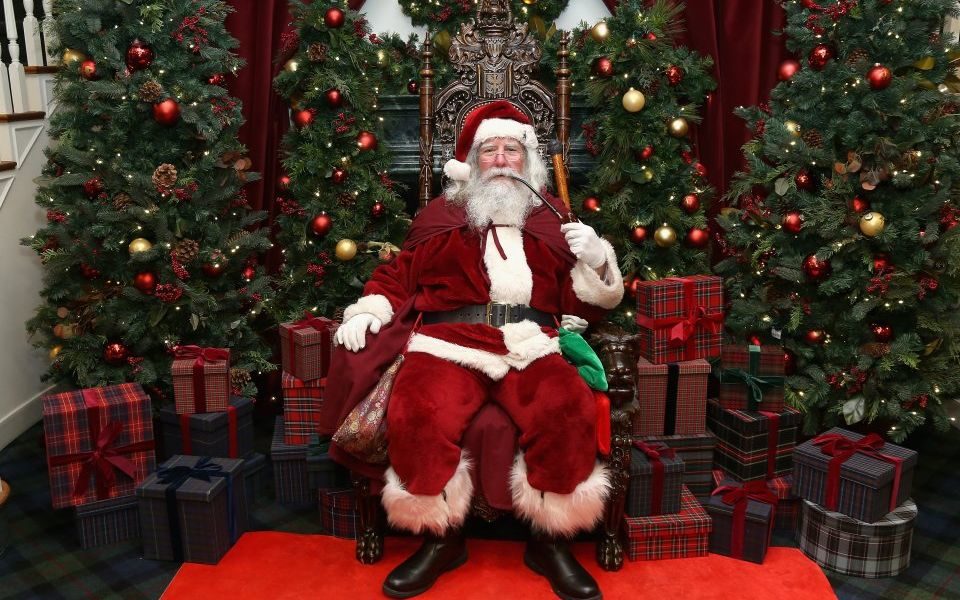 What does the economy want for Christmas?

The answer is what it always wants, but rarely gets: more economic freedom.

Economic freedom is actually two presents, not one. To make this Christmas one to remember, the economy wants to unwrap both public and private sector freedom.

Every year the economy asks for a smaller state, but unfortunately Santa has become a “big state” man.

The queue for his grotto is full of politicians who want to sit on his knee and whisper how kind it would be to increase the size of the government. So as far as Santa is concerned, all anybody should want for Christmas is a bigger government.

Exasperated, the economy has come up with a different letter to Santa this year. It doesn’t just ask for a smaller state, it also points out that there is very strong economic evidence of a negative trade-off between the size of the state and economic growth.

The economy hopes that this approach will appeal to Santa, but unfortunately the progressive elves who advise him on such matters have a nasty habit of tearing up any letters from the free market.

But the free market shouldn’t be disheartened. Anybody who can coordinate all those reindeer – and all those presents – is not daft. And as Santa flies his sleigh across the globe, he’s noticed that the economies with the most freedom send the biggest Christmas presents. They’re also the ones most able to help those with the least resources.

Santa can see with his own eyes the blessings from economic freedom, and yet the politicians still sit on his knee and tell him the opposite.

All is not lost though. Santa has noticed that, as the state has got bigger, the reindeer and elves have become far less efficient in certain countries. The Singapore elves are outstanding. The French and Italian ones, not so much.

Santa has also known for a while that when the reindeer turn north from South Korea, they get lost because there are no lights to guide them at night outside of Pyongyang.

Even the reindeer comment that the difference between north and south of the 38th parallel must have something to do with economic freedom, and if that is such an important issue, why do western politicians not see it?

The worst part of Christmas for Santa is when he’s in his grotto with politicians sitting on one knee and big business on the other. Big business hates competition and loves to be protected.

But this year, Santa has had enough. To make a point, he’s going to give one country the opportunity to reduce the size of the state and increase competition. That present is called Brexit, and if Santa can sort out his “Remainer” elves, Christmas might be a tad late, but it will certainly be here by 29 March next year.