Deal Frenzy: $100bn-worth of takeovers in one day 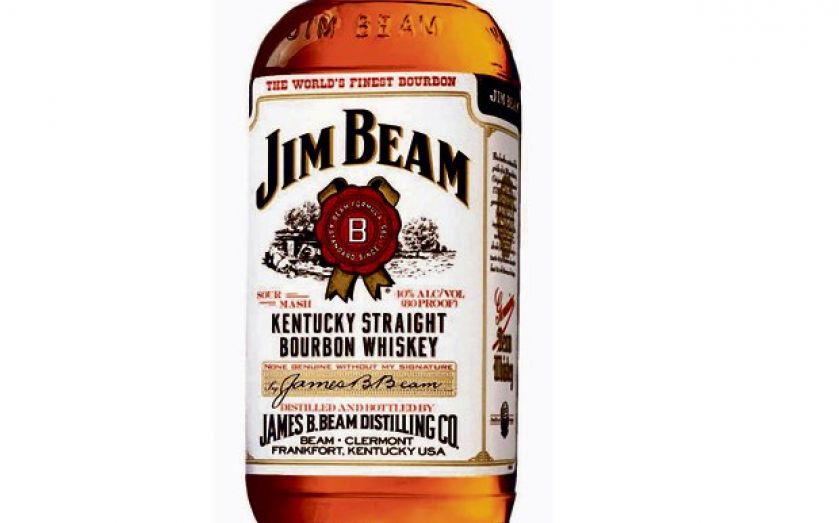 HALF A dozen deals totalling more than $100bn (£61bn) were revealed yesterday, kicking off 2014 with some of the biggest corporate offers in years.

The deals – including the third largest bid for a global company since 2009 – spanned several industries and three continents.

Charter has offered Time Warner Cable $132.50 per share in cash and stock, a bid that values the US media giant at $61.3bn including debt.

John Malone, chairman of major Charter investor Liberty, has previously spoken of the $700m efficiency savings he believes could be made if Charter and Time Warner did merge.

However, Time Warner Cable is thought to have rebuffed the bidder’s initial advances.

The startup, established by iPod creator Tony Fadell, has been the talk of Silicon Valley and lets customers control the temperature in their homes through their smartphones.

A series of TV appearances helped boost the popularity of the usually unglamorous household gadget, which the company says can already be found in well over 1m homes.

Japanese investment firm Suntory’s offer for Beam – the maker of spirits including Jim Beam bourbon and Courvoisier – would make Suntory the world’s third largest maker of distilled drinks in the world.

One of the biggest winners of the deal will be Bill Ackman’s hedge fund, Pershing Square Capital Management, which holds the largest stake in Beam at roughly 13 per cent. While a counter bid by larger rivals Diageo or Pernod could still emerge, and Beam’s shares rose 24 per cent, analysts yesterday said that was unlikely.

Yesterday’s M&A deal roster smashed several records. Charter’s play for Time Warner Cable is the third-largest for any global company since 2009, according to Bloomberg. Reuters said Goldcorp’s $2.4bn offer for Osisko was the largest such takeover since 2011, and that Amec’s move for Foster Wheeler is the largest UK acquisition of a US construction sector company on record.

“Merger and acquisition activity continues to be an underlying bullish sentiment for the market,” said Douglas DePietro, managing director at Evercore Partners. “It’s one of the most positive things reflecting on the market.”