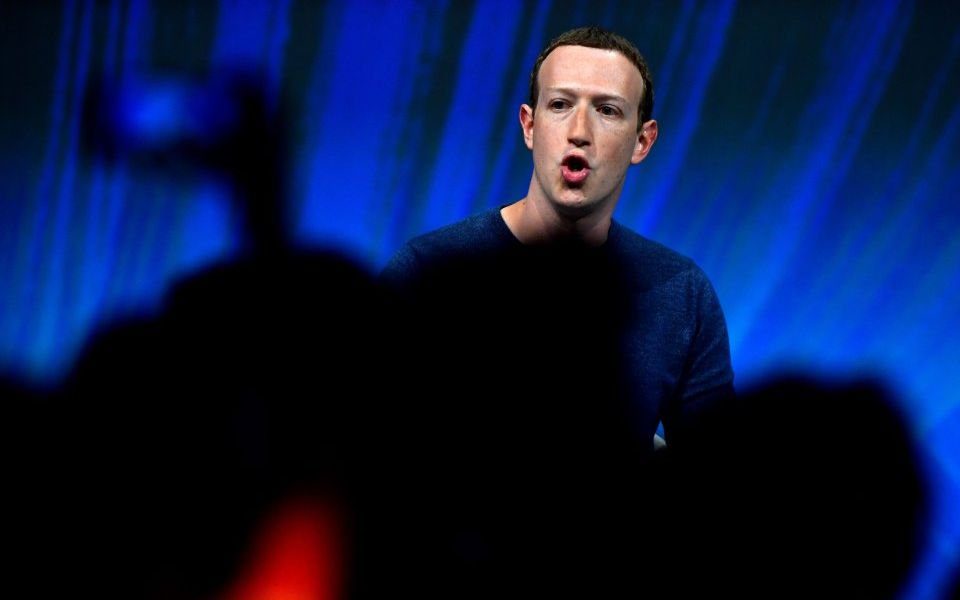 The Digital, Culture, Media and Sport (DCMS) Committee today said it has launched a dedicated division to tackle the ongoing threat of disinformation to democracy.

The new sub-committee follows the DCMS Committee’s report into disinformation and fake news, which called for a new regulator to monitor tech giants such as Facebook and Google.

“We believe that there’s a strong public interest in establishing the sub-committee to continue probing ongoing threats posed by disinformation to democracies, a threat that hasn’t disappeared with the end of our inquiry,” said Damian Collins, chair of the new sub-committee.

“Since beginning our investigations, tech companies have only shifted superficially in their approach to privacy, and only for the benefit of their own PR. It’s unacceptable and we must keep up the pressure for them to shift their approach to ensure people and their rights are protected,” he added.

The new body will come as a blow to tech firms, which are coming under increased scrutiny for the way they handle user data and police the material posted on their platforms.

A string of recent incidents, including the death of teenager Molly Russell and the attack in Christchurch, have raised concerns about the firms’ failure to remove harmful content from their sites.

The companies will be awaiting the findings of the government’s white paper on online harms, which is expected to unveil a raft of new legislation in a bid to crack down on the self-regulated industry.

Facebook founder Mark Zuckerberg has called on governments to take a “more active role” in regulating the internet, saying companies such as his should not be expected to take all the responsibility.

But Information Commissioner Elizabeth Denham has told Zuckerberg to back up his words with action by dropping Facebook’s appeal against the £500,000 fine it faces for the Cambridge Analytica scandal.

The new sub-committee will hold its first meetings in May and June, including one with Denham.