David Cameron takes up role with US artificial intelligence firm 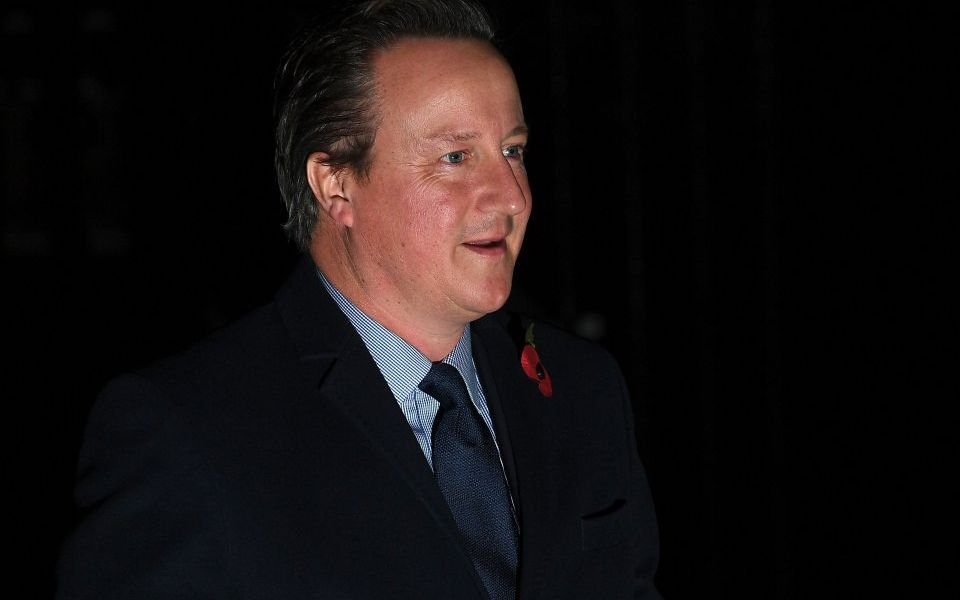 Former Prime Minister David Cameron has been appointed by US artificial intelligence company Afiniti to chair its advisory board.

Cameron has kept a low profile since resigning as Prime Minister following the 2016 EU referendum in which the UK voted to leave, and is one of his most prominent appointments since.

Read more: Donald Trump's UK state visit: Where and when are London protests?

He “will be responsible for curating and overseeing the strategic guidance” the Washington-based firm said in a statement, adding that his "experience of political leadership through periods of complexity" would be invaluable.

Cameron, who has an autobiography entitled For the Record coming out later this year, said he was “delighted” to take on the role “transforming the future of customer service and interpersonal communications”.

“I was excited to see the rapid development in artificial intelligence and the huge potential AI has to address some of the challenges that societies face today,” he said in a statement.

“I have been exploring developments in AI for some time to better understand how industry and policymakers can collaborate in solving these challenges and ensuring that AI serves people’s everyday lives.”

Cameron is also involved in a number of not-for-profit organisations and is president of Alzheimer's Research UK. He also chairs the board of patrons at the National Citizen Service.

In 2017 he took charge of a UK-government backed investment initiative between Britain and China, although this is yet to receive the fundraising required.