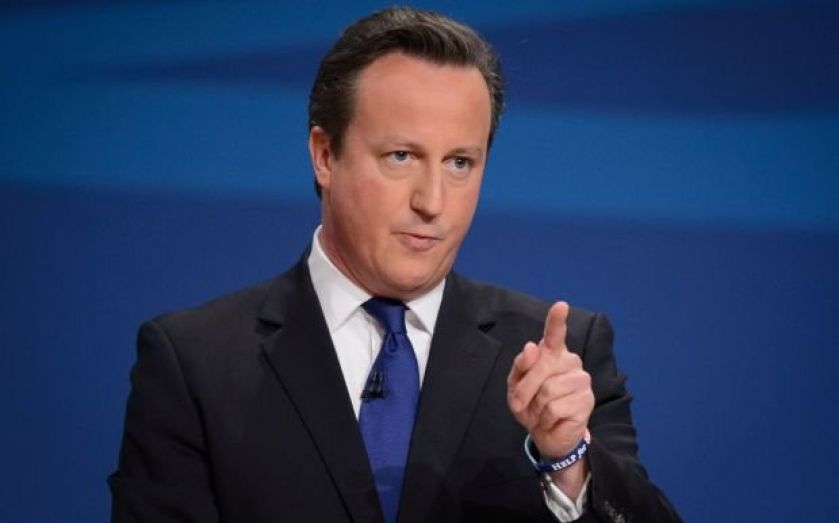 David Cameron's speech to the Conservative Party conference was hijacked by campaign group Ukuncut – on Twitter.

Analysis of the Twitter reaction to the Prime Minister's speech by Impact Social showed the response was largely negative and that an attempt by Russell Brand to help UKuncut commandeer the hashtag #CPC14 was successful.

Here he comes! @David_Cameron – hijack his speech on twitter with #CPC14 and what WE WANT for #ourNHS, our public services etc

Read what you need to know about David Cameron's speech here.

As this donut shows, 45 per cent of tweets about the speech were negative while only 11 per cent were positive, in contrast to a good reception in the media.

In fact, a look at trending topics during and after the speech showed UKuncut managed to drive more of the conversation than either of the most-mentioned speech themes, the NHS and benefit cuts, and over doubled mentions of a good speech.

This dangerously overpopulated donut gives an idea of what topics were lighting up the tweetosphere: