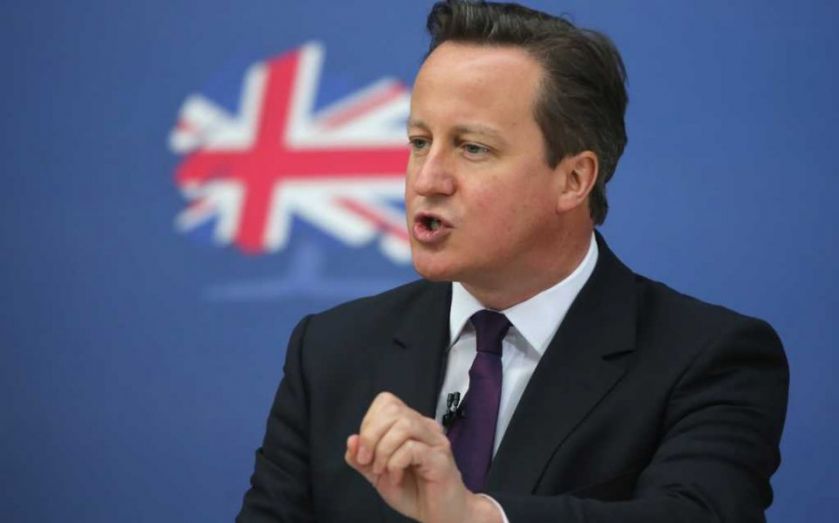 David Cameron has said that he and the Conservatives are committed to full employment in Britain. The UK, Cameron said, would be a "jobs factory," with benefit caps lowered and immigrants' access to welfare limited.

To achieve this goal, Cameron pledged to help small businesses, saying: “we’re the party of the roofers and the retailers; the builders and the businesswomen." The Conservatives' manifesto plans will include tripling the number of start up loans available to new businesses, from 25,000 to 75,000, and the creation of 3m new apprenticeships. This, the party hopes, will drag the UK towards full employment and above the competition.

The competition is considered to be the G7 group of nations, of which Germany has the highest employment rate, at 74.2 per cent. This would mean the UK raising its current rate from 72.2 per cent to above this threshold.

What is full employment?

Full employment doesn’t mean an unemployment rate of zero per cent. This would be bad for the economy as in such a situation workers would have more dispoible income, which would drive inflation. This rate, the non-accelerating rnflation rate of unemployment, or NAIRU, is considered to be around five per cent, one percentage point lower than the current six per cent.

Of course saying that wouldn't have been good politics and so Cameron, instead of dwelling on the complexities of the figures, said:

Full employment may be an economic term, but this is what it means in human terms: it means more of our fellow men and women with the security of a regular wage; it means you, your family and your children having a job and getting on in life.

How does the UK compare in Europe?

Cameron also said that the UK will be the “jobs factory of Europe,” promising to limit immigrants’ access to welfare and the highest employment rate of any world economy.

In terms of its place in the EU, the UK is strong but not exceptional. According to Eurostat, the statistical office of the European Union, the UK had an employment rate of 72.2 per cent in the third quarter of 2013. This puts it ahead of the EU average of 65.5, but behind the leaders. 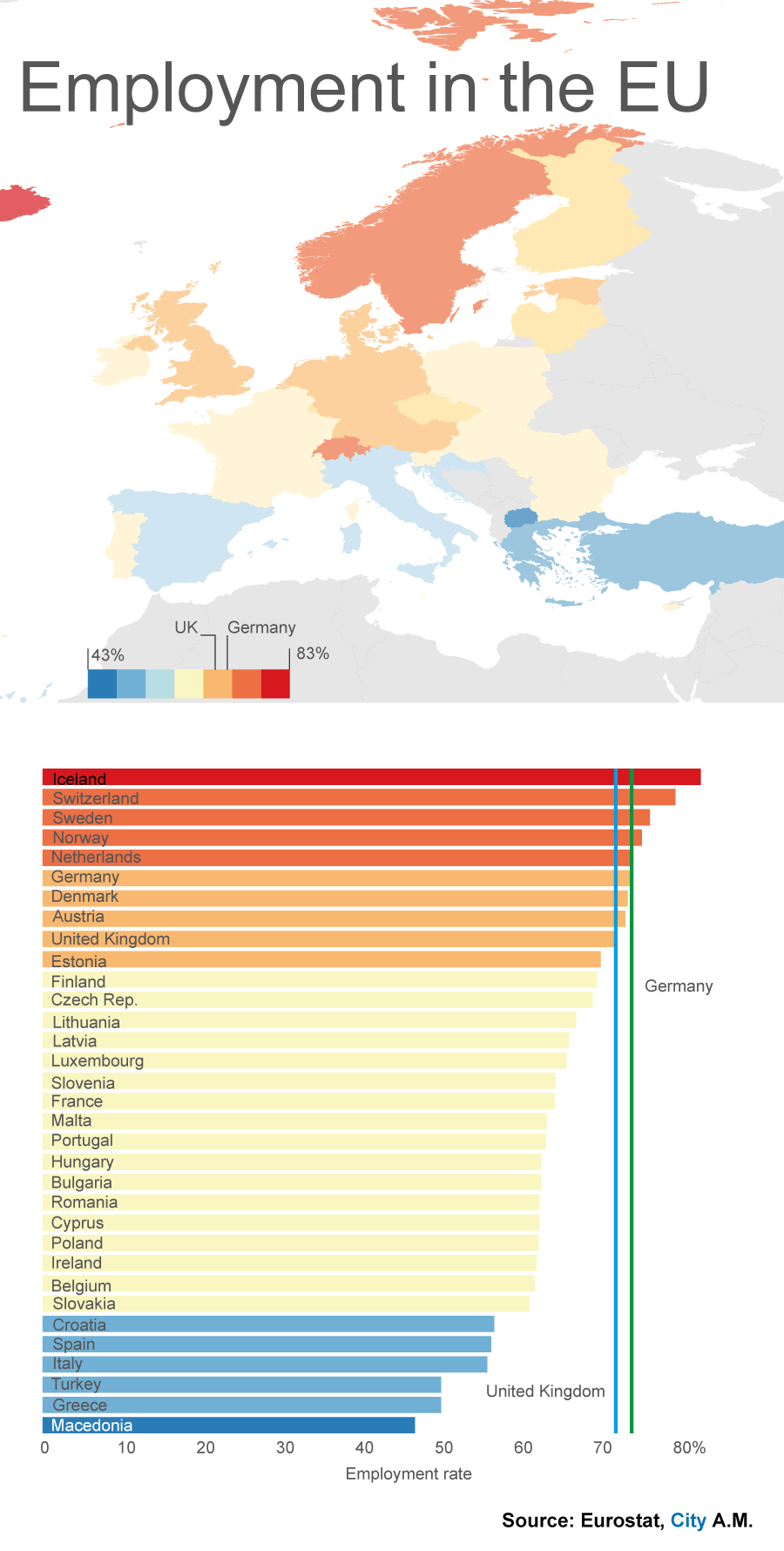