David Cameron at the British Chambers of Commerce conference: "Give Britain a pay rise" 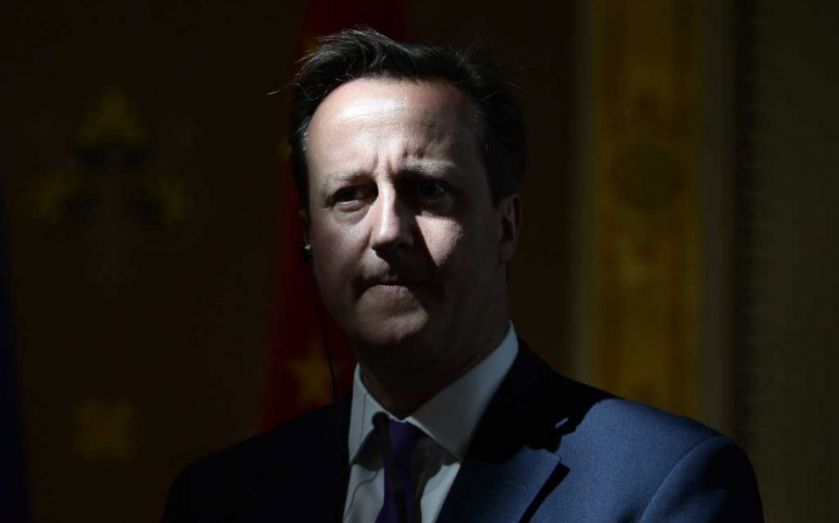 "It is time Britain had a pay rise": that will be the message from David Cameron, as the Prime Minister addresses the British Chambers of Commerce conference today.

In his speech, Cameron will say that in the current low-inflation, low-oil-price environment, businesses can afford to pay workers more – and that conditions "have not been this good for a long time".

Business is not "a conspiracy of runaway profits, depressed wages, inequality and unfairness", Cameron will say.

[Business] is the best generator of growth, wealth, work and opportunity there is: there would be no better way to demonstrate that right now than to give Britain a pay rise.

Also at the conference will be Liberal Democrat leader Nick Clegg and Labour shadow chancellor Ed Balls, both vying to gain the approval of business voters. Balls will tell the conference that Labour would not endanger British business interests by taking the country to a referendum on the EU.

More on this story: Ed Balls – markets alone won't deliver for the UK

The coming general election is likely to see a pitched battle over wages, which have only recently begun to rise ahead of inflation. This rise, however, is more down to the current low rate of inflation, rather than burgeoning salaries.

Cameron’s speech is a way of countering Ed Miliband and Labour’s more interventionist approach, by encouraging business to prove their worth to Britain’s economic revival.