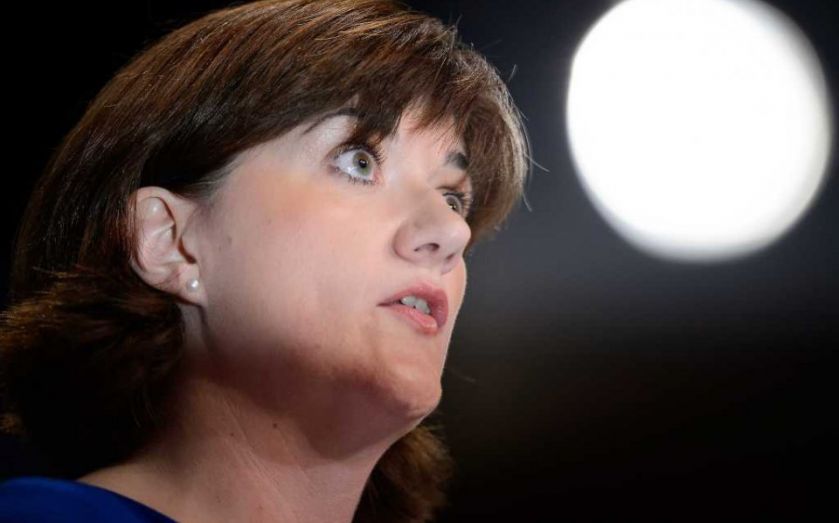 A single data breach at an Open Banking startup could “fatally” damage the developing sector, Nicky Morgan, the chair of the treasury committee, warned today.

Open Banking, which allows users to view all their financial information in one place, relies on customers providing their data to a third party.

Morgan said if the sector is to succeed it will “have to meet the challenge of gaining the trust of their would-be customers”.

“Having rightly been told to never hand over personal banking data to third parties consumers are extremely reluctant to hand over very sensitive personal data, such as their own spending habits, to third parties, many of which will be relatively new start ups that don’t have a track record in handling data of that kind,” she said at The City UK conference today.

“Let me at this point offer a warning, it may only take one data breach of financial records from an open banking start up for the entire retail Open Banking proposition to be damaged, perhaps fatally.”

A government-backed Open Banking initiative launched in January last year and has slowly been gaining traction.

On Monday Lloyds Bank, Halifax and Bank of Scotland were the first to launch an Open Banking app for credit card and savings accounts

Read more: As open banking turns one year old – has it been a success?

“We used to understand this…we’ve forgotten it, and we need to remember it if the City is to remember its relevance and not simply pick from those who have achieved from the ultimate finishing schools in the UK, the university system,” he said.