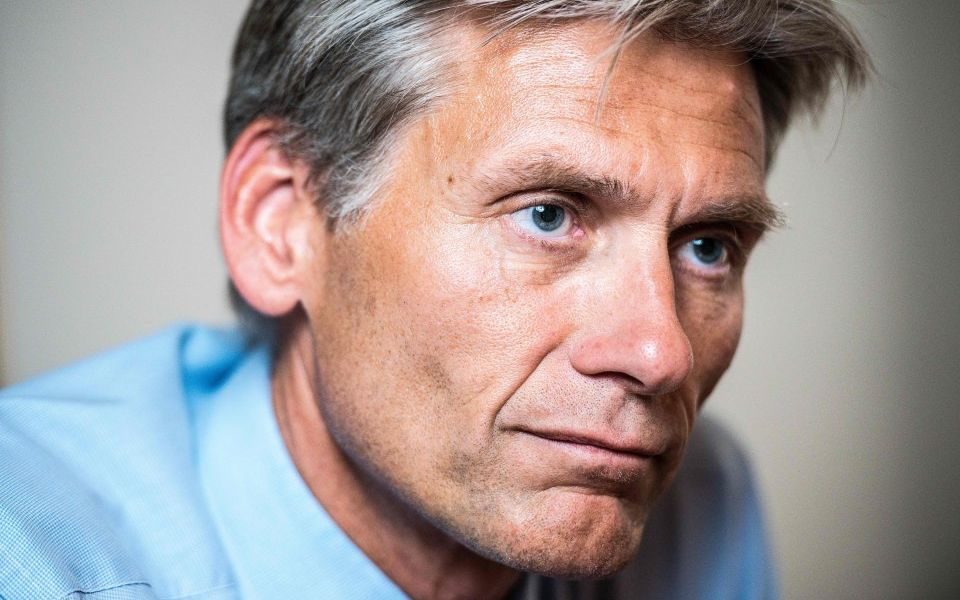 Wilkinson, who was head of Danske Bank’s Baltics trading unit between 2007 and 2014, said he filed four reports to directors in Copenhagen warning them of unethical practices in Estonia including mysterious groups with fake accounts and connections to the Putin family and the Russian security service FSB.

Germany’s Deutsche Bank was also implicated in the scandal, it was revealed yesterday, sending shares plummeting to record lows.

A spokesperson for Deutsche Bank confirmed that it had processed payments for Danske Bank until 2015 when it terminated the contract following the discovery of suspicious activity.

Bank of America and JP Morgan have also been questioned by the US Department for Justice about their involvement.

Danske Bank chief executive Thomas Borgen quit the company in the wake of the scandal following an investigation that uncovered 6,200 suspicious accounts on the books.