The danger of ambition without talent: Raw ability is as rare as raw beauty, so a motivation to improve is crucial 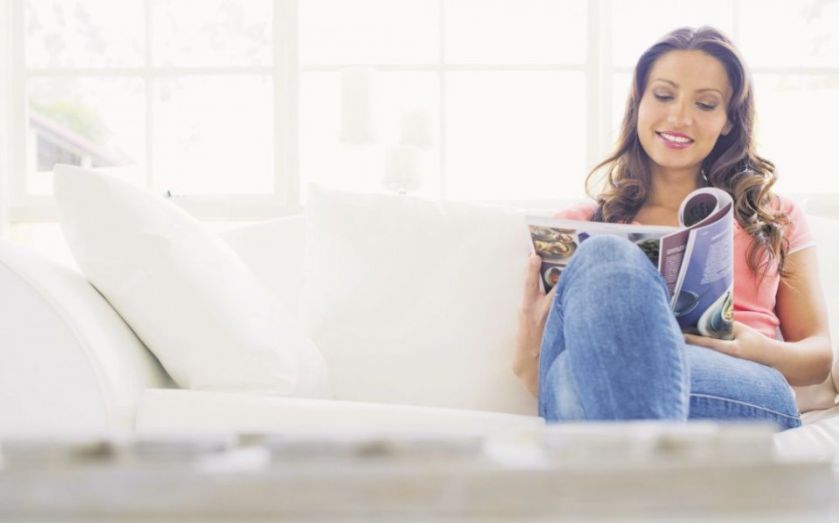 The view often professed in self-help books and women’s magazines is that ambition and determination alone will help you achieve your desired result, regardless of talent and ability. I have always suspected that this premise was too politically correct to be true; we all know people who are aspiring to something which they simply do not have the ability to achieve. Think, for example, of those who leave comfortable corporate careers to direct action films or launch new apps, only to return to their former jobs several years later. Most of these people lack neither ambition nor motivation – just the talent. There is some academic support for the seriousness of this phenomenon. Michael Brimm, emeritus professor of organisation and management at Insead, believes that “motivation without talent is dangerous for organisations”. He adds that “highly motivated people without ability can do stupid things”. How true. I once managed an executive who, professionally at least, was capable of very little, but kept churning out one power point presentation after another with an unshakeable belief in the value of her ideas. Each time I opened another email from her, the word “deluded” came to mind. Or perhaps “entitled”, which is often the result of talentless ambition. The son of a friend works in audit on a graduate scheme and perfectly illustrates the folly of entitlement. He believes that he is in the wrong job, as the environment is too “mediocre” and the work too “linear” for his rich and complex personality. In my humble opinion – which is nevertheless shared by every single management consultancy and investment bank he had unsuccessfully applied to – he is too insular to work anywhere else. Knowing this assessment, he could have tried to learn and develop, study languages, read. Instead, he spends his spare time fishing and shooting on his father’s estate with the same group of people he has known all his life. He belongs in his job, and everyone else can see it – apart from him. There are entire companies – indeed, industries – which thrive on the concept of ambition without ability or motivation. For example, those PR firms that churn out press releases with not a single genuine thought in them, bland and clichéd, mediocre to the last syllable. On their websites, these firms proclaim to employ “talented individuals”. In reality, they employ those people who want the glamour of a City job, but who lack the willingness to learn the business and financial concepts that the job entails. But then, unlike the art world, businesses do not always need talented individuals. No matter how motivated, you would never make it as a ballet dancer if your back does not bend to 90 degrees, but you could evolve into an averagely good banker or supply chain manager through sheer determination. And this, by the way, is a great thing, because raw talent is as rare as physical beauty. Most of us will never be celebrated novelists or footballers but, in the business world at least, we all have a chance of moderate success if we are willing to develop our abilities. And this, according to Brimm, is an essential component of ambition. My childhood dream, which I carried into my early twenties, was to win a Nobel Prize. And although it eventually became clear that the members of the Swedish Academy would never vote in my favour, this early ambition pushed me to try much harder than I would otherwise have. As a result, and despite modest ability, I had an enjoyable corporate career. Brimm would approve.