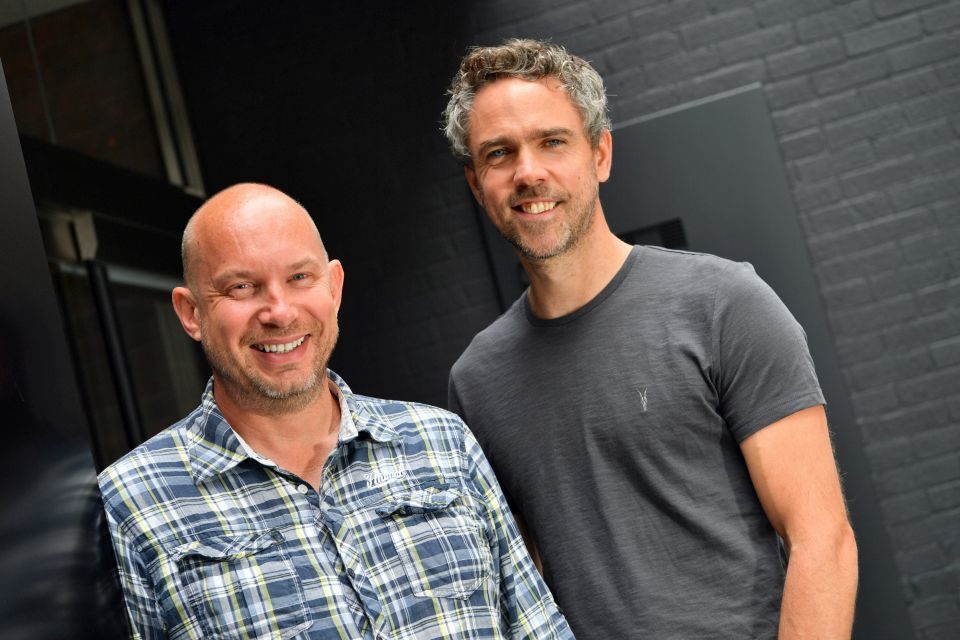 Draper disclosed a £6m stake in the company as part of its investment, with the full round to be complemented by a crowdfunding campaign later this month.

The funding comes after Crowdcube reported record levels of revenue last quarter, reaching £1.6m over the three month period at an increase of 60 per cent compared to the same period in 2017.

The Exeter-based firm said its revenue for the platform is forecast to rise to £6m for the twelve months to December, which would represent a rapid acceleration from previous performance.

Westlake said the platform will use the funding to ramp up efforts to become profitable, expanding both within the UK and overseas.

More than £335m has been invested into over 600 startups since Crowdcube was founded in 2011, including the likes of Monzo, Revolut and Brewdog.

City A.M. first revealed in August that Monzo will be returning to Crowdcube for another raise later this year, set to be around £20m.