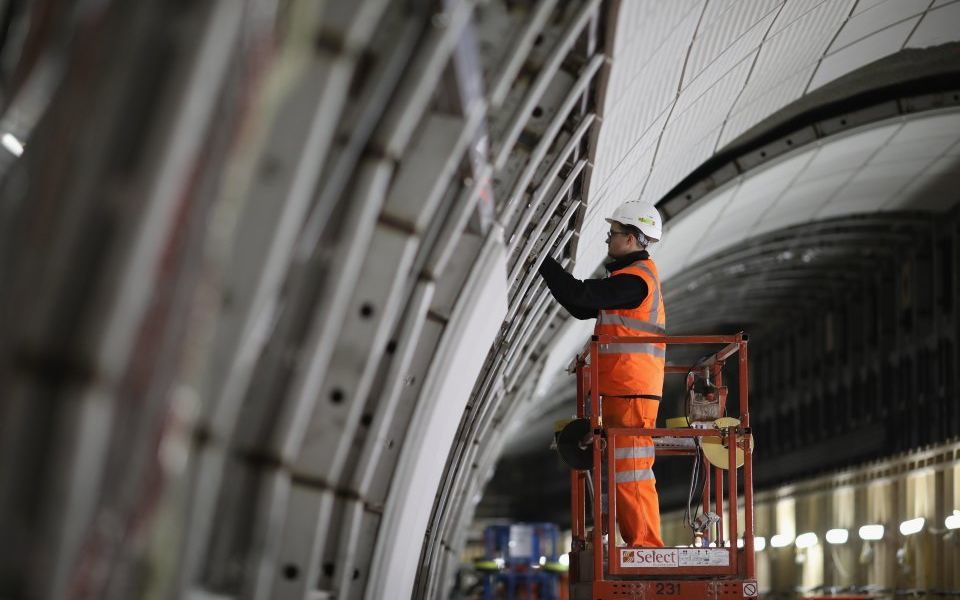 Crossrail's new chief executive has refused to confirm any date for when the railway will open, saying only that the company "very, very much wants to get this done in 2020".

Addressing Westminster's Public Accounts Committee (PAC) today, Mark Wild said Crossrail's next update, due in April, would provide a "window" of opening dates rather than a specific date, to avoid "trying to land a project on a pin".

Wild, Crossrail chairman Tony Meggs and permanent transport secretary Bernadette Kelly were made to squirm by the public spending watchdog, which demanded to know who was "responsible for this screw up".

All three insisted that the delays to the £17.6bn Elizabeth Line were down to "systematic failures" rather than the fault of any individuals.

He added that Crossrail had been under political pressure to deliver the project in time for December 2018, a deadline that was set 10 years ago.

Kelly, a senior civil servant within the Department for Transport (DfT), said the Crossrail executive had been so buoyed by past successes that the existence of such a culture meant the executive was not challenged with the right questions, allowing key risks to go unidentified until it was too late.

But she refused to say that the board had been "incompetent" or had deceived the DfT, which is a joint sponsor of the project along with Transport for London (TfL).

"I do not think there was an intent to mislead; I think there were inaccurate assumptions being made about what was possible," she said.

Kelly said there should have been a "greater injection of railway expertise" when it came to the systems integration stage, one of the riskiest parts of the project.

Asked by Nigel Mills MP if this challenge could have been predicted, Wild replied: "You'd have to be a historian."

Late last year it was announced that Crossrail would receive a £1.3bn bailout from the Greater London Authority (GLA) and £100m from the DfT.

Recent TfL papers have pointed to the work that still needs to be done on the project, including the fitting out of stations. Bond Street, one of the key milestones in the project, is likely to open after 2019.

Wild admitted that the project was now working in "reverse", as the stations, which have slipped behind schedule, should have been completed before the signalling systems.

The Crossrail bosses were also asked how confident they were that the costs baseline would be correct, to which Meggs replied that while he didn't have a specific costs estimate, he expected it to be within the funding envelope agreed last year.