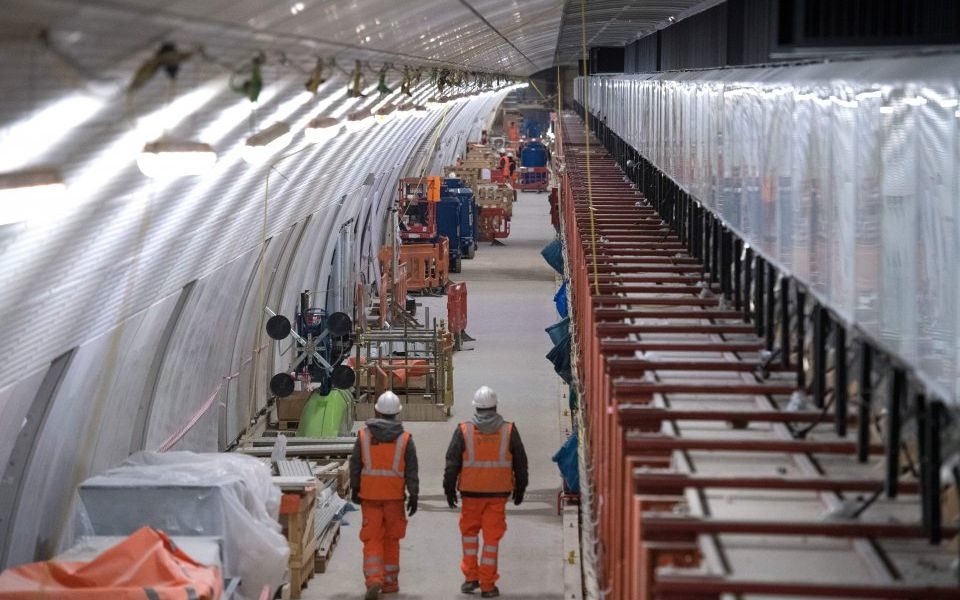 Former Crossrail chairman Sir Terry Morgan will give his account of the events leading up to the announcement of project's delay after Sadiq Khan accused him of "misremembering events".

Morgan, who was ousted from his role in December, will appear before the London Assembly's transport committee next Wednesday as it probes his account of events leading up to the announcement of the Crossrail delay.

At the end of last year the London mayor appeared alongside Transport for London (TfL) commissioner Mike Brown to answer the committee's questions on what they knew and when about the delay to Crossrail, otherwise known as the Elizabeth Line.

The railway was originally scheduled to open last December but has been beset by delays over infrastructure and signalling testing. It now may not open until 2020.

The mayor has insisted he was only informed that the railway would not open on time on 29 August, two days before the public announcement was made. Morgan maintains that Khan knew earlier in July, when Crossrail representatives told TfL that a December 2018 opening date was no longer feasible.

At the heated December exchange, Khan suggested Morgan had been “misremembering” events and that there was no “smoking gun” over the project's delay.

He said: “Either the previous chair is misremembering that meeting or for other reasons he’s decided not to remember what was told.”

The committee, which has vowed to "stop at nothing to get to the bottom of this", has summonsed further documents from TfL.

Deputy mayor Heidi Alexander, Crossrail chief executive Mark Wild and Tony Meggs, the nominee for the role of Crossrail chair, will also appear before the committee.