Cross-party report says BT should be forced to sell Openreach 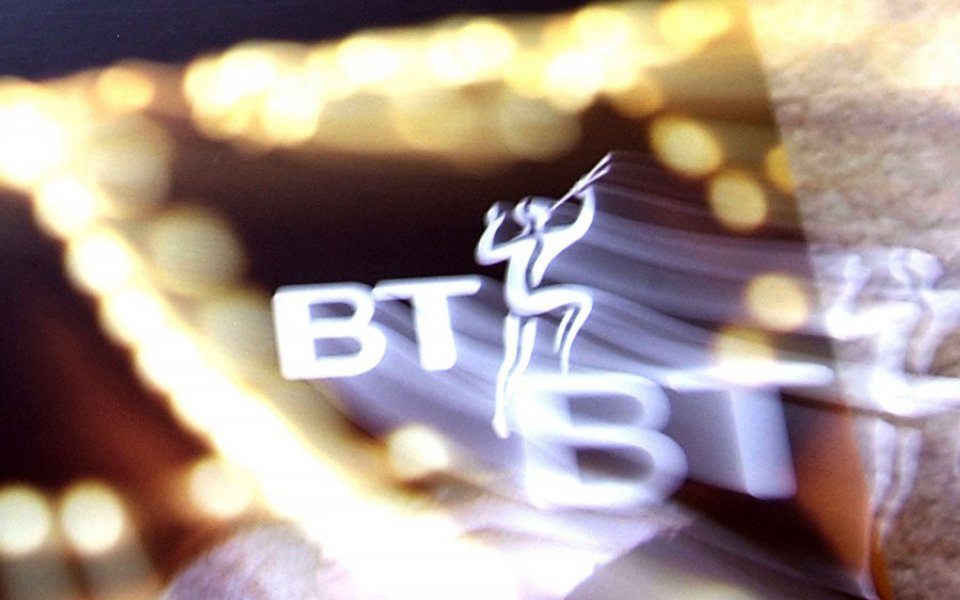 A report backed by 121 cross-party MPs says that BT should be forced to sell Openreach due to poor performance.

The report, published by the cross-party British Infrastructure Group (BIG), said that Openreach, the country's leading broadband provider, had only partially extended superfast broadband, despite £1.7bn of government money.

Openreach is a BT subsidiary that operates the main system of cables which connect homes and businesses to the internet.

Due to the findings, the report suggested that Openreach should be sold off to increase competition in the market.

Former Conservative chairman Grant Shapps, who led the cross-party report, said the "natural monopoly" was costing the economy £11bn a year, as Openreach currently "makes vast profits and finds little reason to invest in the network, install new lines or even fix faults in a properly timely manner".

But BT boss Gavin Patterson told the BBC that forcing BT to sell Openreach would end up creating "huge uncertainty and create a weaker company that ultimately could be vulnerable to takeover".