Crime in the Square Mile hits a three-year high 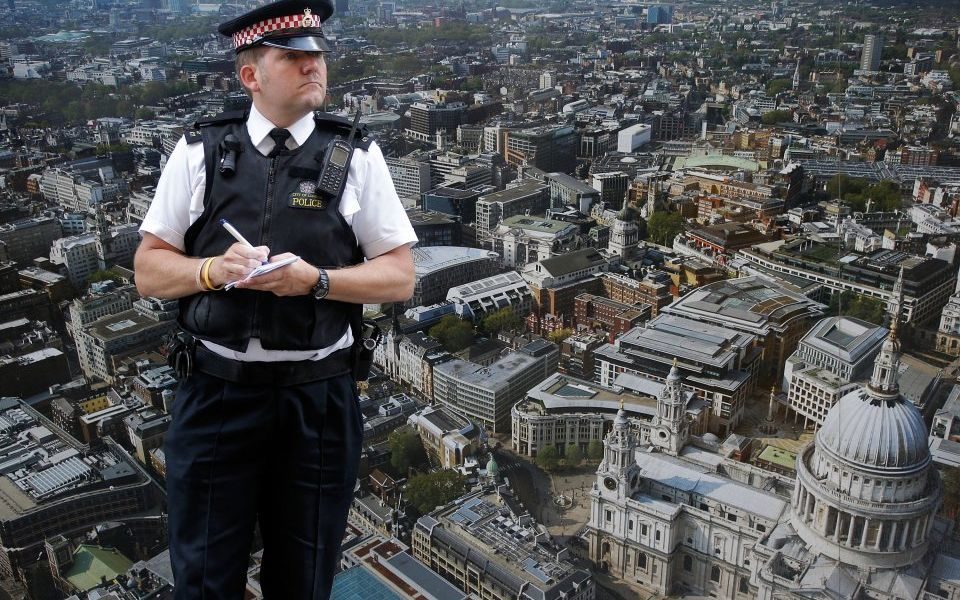 Reported crimes in the Square Mile hit the highest level in three years during November, as the City of London police grapples with budget cuts against a worsening national backdrop.

There were 799 crimes reported to the City of London police during November according to official statistics, well above the monthly average of 620 since the beginning of 2016.

Average monthly levels of criminal activity across the 25 wards that make up the City have climbed by over a third over the period.

“The City is seen as a lucrative and attractive target for low level criminals, such as those intent on committing theft and burglary, due to the rich environment of modern offices, coffee shops, pubs and licensed premises,” said Alistair Sutherland, assistant commissioner of the City of London police.

“Crucially the big draw for criminals is the sheer volume of people that come into the City every day which during the week is nearly half a million.”

Nevertheless, Sutherland emphasised the Square Mile is “one of the safest cities in the world”.

Crime statistics are a muddled picture nationwide, but police statistics suggest illegal activity in on the rise – particularly in deprived urban areas. The police has come under pressure to maintain its enforcement activities despite years of budget cuts.

“As with all police forces nationally, and in light of increasing demand, we face constant pressure on our budget and have done for several years,” said Sutherland. “With crime on the rise this does provide a significant challenge but we are always looking for ways to maximise our resources and efficiency.”

He pointed towards changing trends across the City as contributing to rising levels of crime.

“The night-time economy in the City is markedly different to five or six years ago,” Sutherland said. “We now have over 900 licensed premises in a very small area, the majority of which are open 7 days a week until the early hours of the morning, bringing more visitors to the City than ever before.

“With this in mind, it is hardly a surprise that alcohol-related offences are on the rise but we are doing all we can to reduce the burden this puts on our resources and the impact it has on the general public.”