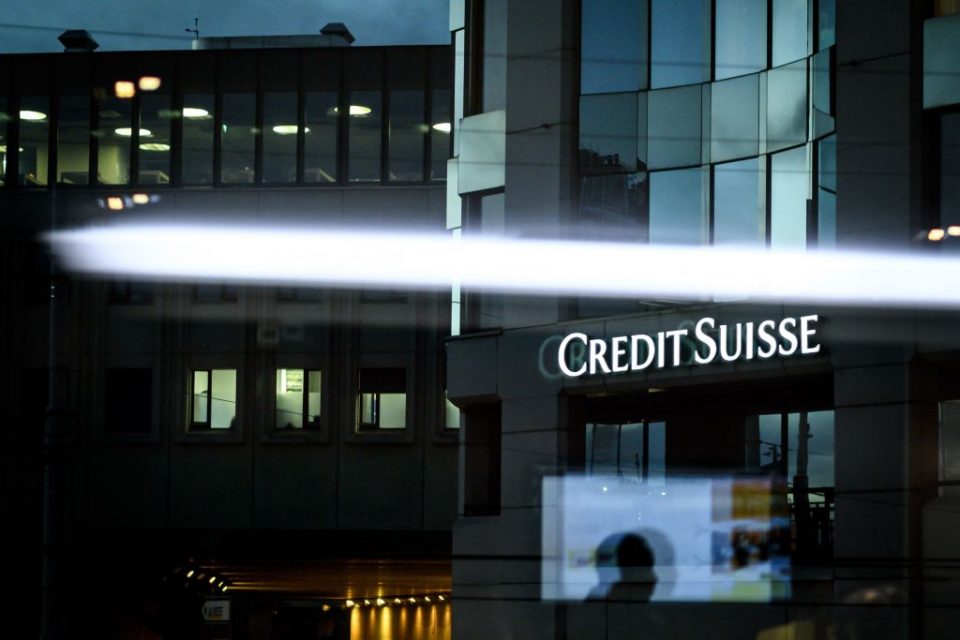 Credit Suisse is to launch a digital banking app to rival the likes of Revolut and N26, offering free foreign transactions and digital wealth management.

The CSX app will challenge competitors on the Swiss bank’s home turf when it launches next month, before a potential expansion elsewhere.

CSX will feature free online banking tools, including an online debit card and other capabilities such as mortgage applications, investments and pensions.

A fully digital wealth management service will be launched inside the app in mid-November.

Credit Suisse will be taking its first step into the digital banking market, where challenger banks have gained millions of customers using the appeal of cheaper foreign exchange services and freedom to spend across borders.

The Swiss bank is in the middle of closing roughly a quarter of its branches to cut costs, instead hoping to bring in new customers by developing a stronger online presence.

The remaining branches will undergo a partial revamp, with “digital bars” offering one-to-one sessions with specialists via video conferencing and “event zones” to attract startups.

Digital banks such as Revolut and Monzo have been struggling with rising losses as they plunge revenue into rapid expansion, keen to corner new markets ahead of competitors.

British-born Revolut launched its digital banking app in Japan this week following a beta testing period, while also being available in the UK, Europe, the US, Singapore and Australia.