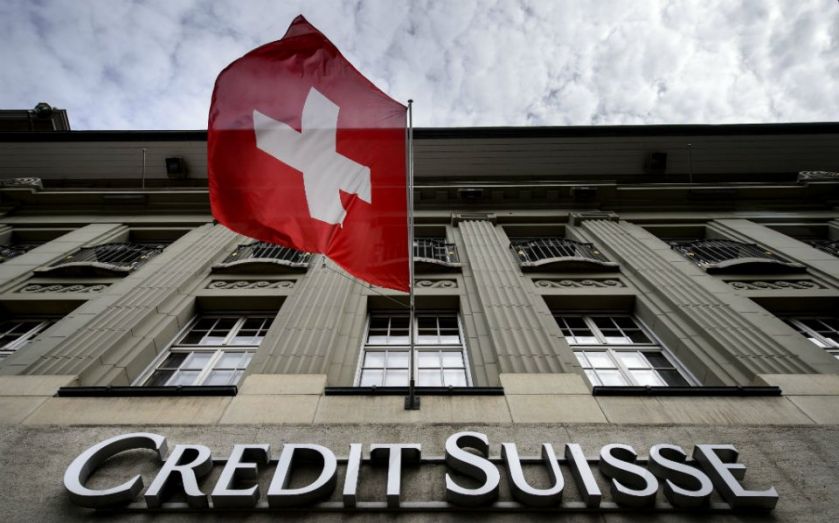 Credit Suisse smashed forecasts in the first quarter with net profits up 23 per cent to SFr1.054bn (£740m) with its private bank providing a boost to the bottom line.

Analysts had expected that to come in at between SFr900m and SFr1bn  Swiss francs for the first three months to the end of March.

Net revenue of SFr6.673bn was up three per cent on the same period last year.

The bank has reduced its leverage exposure by SFr95m and is on course to hit its targets for leverage ratios by the end of the year under Swiss requirements. 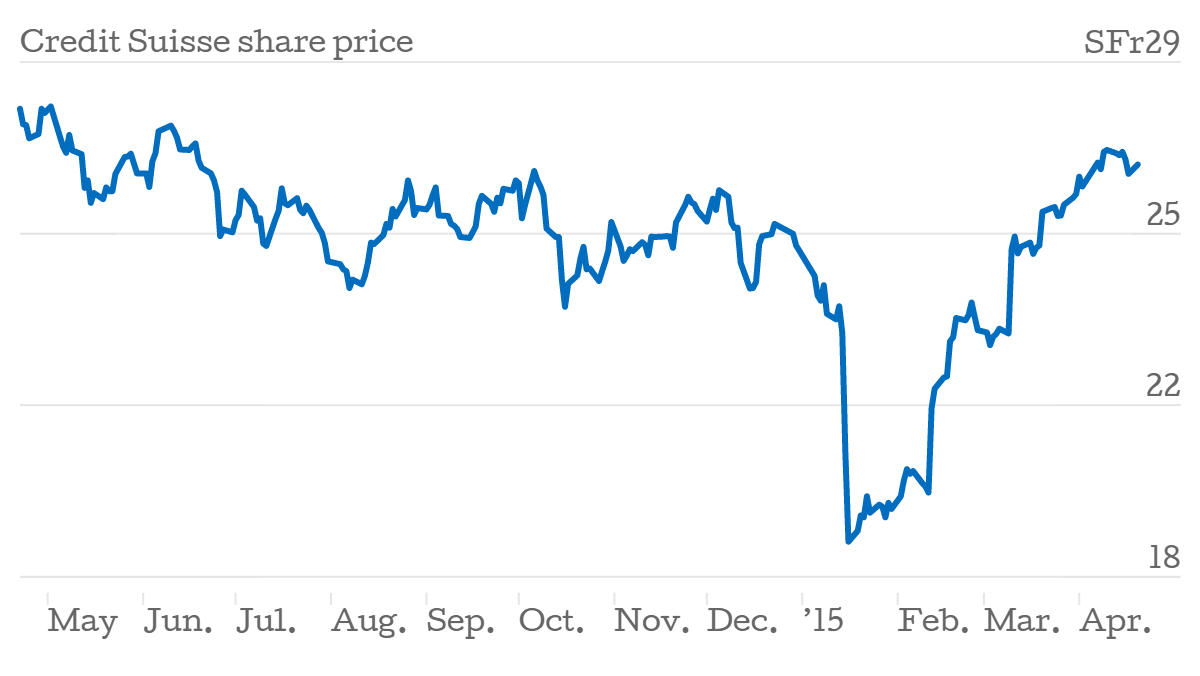 The Swiss bank has slashed costs in less well performing areas of the business such as fixed income.

The strengthening of the Swiss franc was expected to dent profits after the removal of the currency cap in January by the Swiss central bank, but it took swift measures to address this with further cost cutting.

Switzerland's second largest bank, along with all the major banks, has been addressing new requirements from regulators to reduce its capital leverage ratio.

The bank is set for a change at the top with long-standing chief Brady Dougan soon to be replaced by Tidjane Thiam.

Looking at the second quarter to date, the momentum in the businesses has carried over from the first quarter, with an improving trend in underwriting and advisory. We remain committed to our capital and leverage goals and expect to make further progress in executing our strategic initiatives over the balance of 2015.

Credit Suisse is in good shape for Thiam, the man from the Pru, who will become boss within weeks.