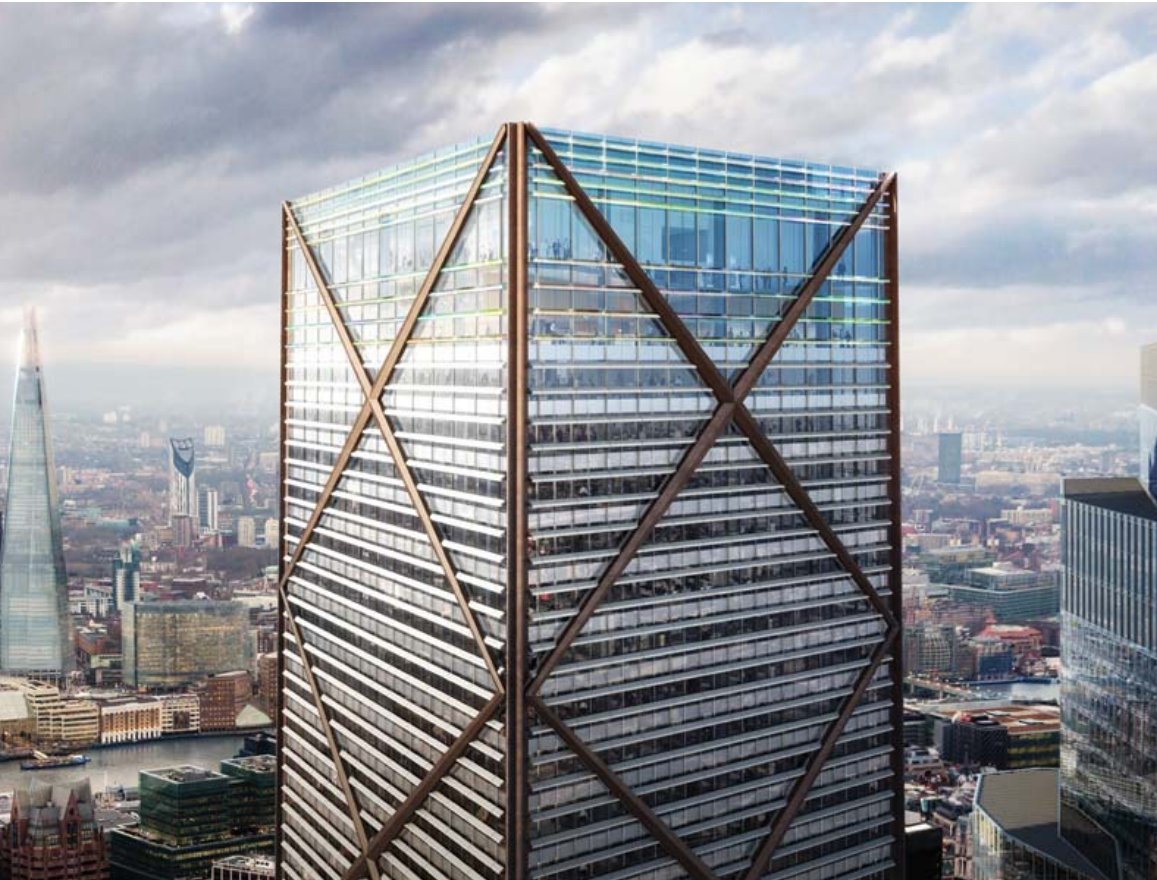 The City's next tallest skyscraper could become home to the capital's highest museum, after the Museum of London unveiled plans to create public viewing galleries on the 71st and 72nd storeys of 1 Undershaft.

Property Week reported this morning the museum has been in talks with the tower's developer, Aroland Holdings, about managing the building's free public viewing gallery and education space. The pair have reached a preliminary agreement that will allow them to "explore opportunities" for the development.

1 Undershaft hasn't been given the go-ahead yet – planning permission is expected later this summer.

Read more: Two gifs show how skyscrapers will transform the City's skyline in 2030

Once it's built, the mammoth tower, between the Cheesegrater and the Gherkin, will rise 73 storeys, with the public gallery becoming the capital's highest viewing spot. At 309.6m, it will be within a whisker's height of the Shard, just across the river.

The building will also include a restaurant on the 70th floor with capacity for 200 diners – as well as space for 10,000 people and 1,500 bicycles.

Back in December, when Aroland unveiled its designs for the skyscraper, architect Eric Parry said the design will "reconnect the City's tall building cluster with the public".

“Most skyscrapers are used Monday to Friday but 1 Undershaft will be used seven days a week, with the public able to enjoy the new public square, viewing platform and restaurant every day. It will be the jewel in the crown of the City of London and something we hope Londoners will be very proud of,” he said.