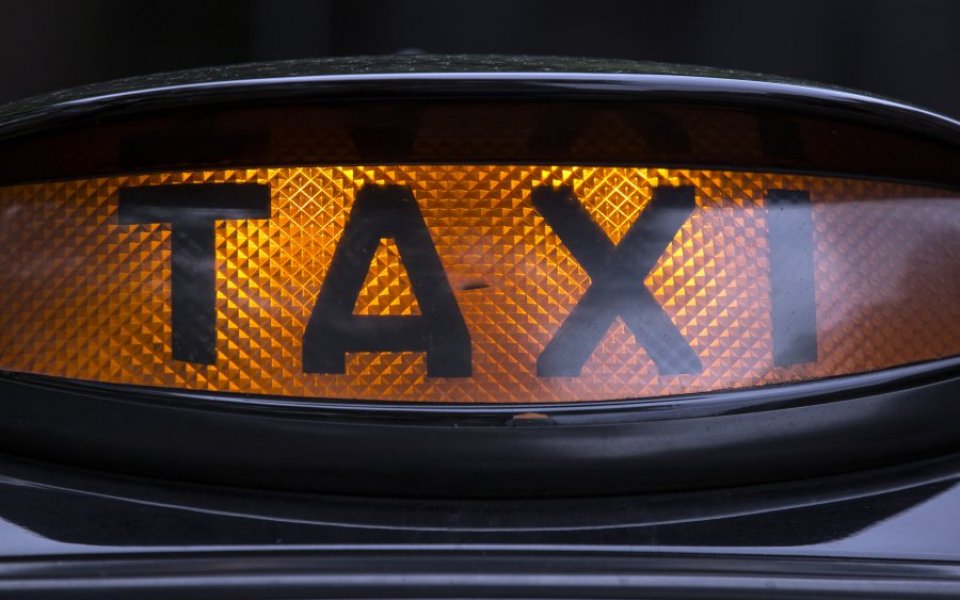 In a report out today, Tracey recommends that the industry implement eight for changes in order to “compete with increasingly popular app-based private hire firms such as Uber”, including reducing the entry requirements for the famous “Knowledge” test by two-thirds.