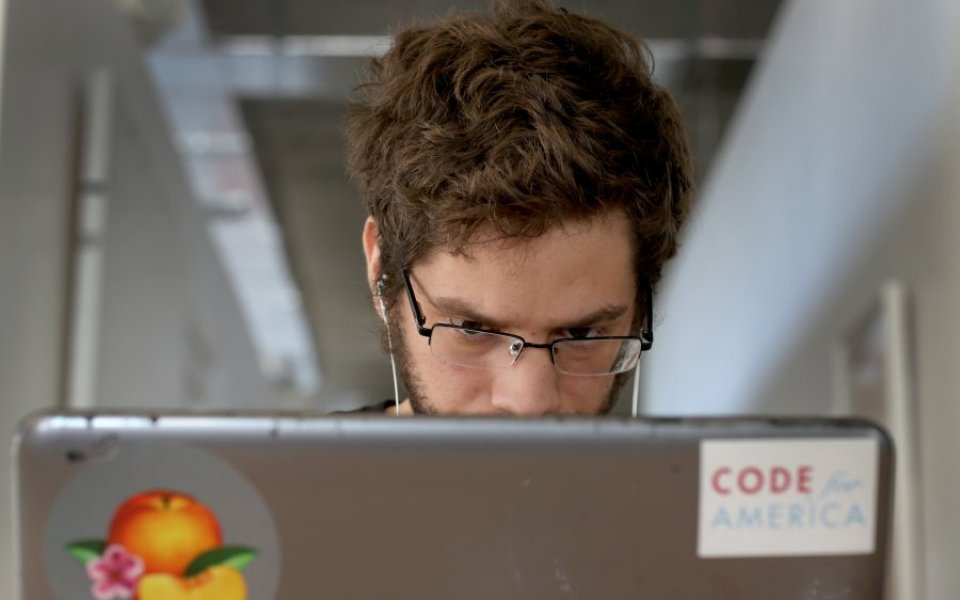 The connected work market – where people buy and sell jobs and services using online platforms – will be worth almost $63bn (£41.9m) worldwide in five years time.

Research released today by PwC also set the value of the UK market for connected work at nearly £2bn by 2020.

At the moment, the professional service firm calculates that the connected work marketplace, which encompasses professional networking platforms, freelancing websites and remote working apps, makes up two per cent of the total recruitment market, but it expects this figure to rise as more people opt for flexible, part-time and contract work.

“The world of work is changing,” said Jon Andrews, head of PwC’s global people & organisation practice. “Contract work is in many cases trumping full-time, permanent roles for people due to the flexibility, autonomy and control it offers. People are increasingly using the technology of the connected work market to dictate where and when they work, and for who.

“In five years, we could easily see a world of work where people are more likely to see themselves as members of a particular skill or professional network, than as an employee of a specific company.”

A separate report published by the audit giant last year discovered that almost half (46 per cent) of HR professionals predict that no less than a fifth of their workforce will be made up of contractors and temporary workers by 2020.

Andrews added: “The rise of the gig economy does raise questions about workplace protection in the future – such as pensions, benefits, healthcare. How will this be provided and how will employers look after a workforce that could be very transitional in nature?”

Office for National Statistics (ONS) figures show that 31.2m people were in work between July and September, up 419,000 from the year before. However, only 273,000 of this was an increase in people working full-time.

Ben Willmott, head of public policy at the Chartered Institute of Personnel and Development (CIPD) remarked: "The key thing is about choice. The gig economy can suit individuals but it probably depends on the individual – what stage of their career they are at and what drives them." He added that employers need to be mindful of the impact that newer ways of working can have on their workers.