As competition heats up, meet the energy company taking on the Big Six by cutting consumption 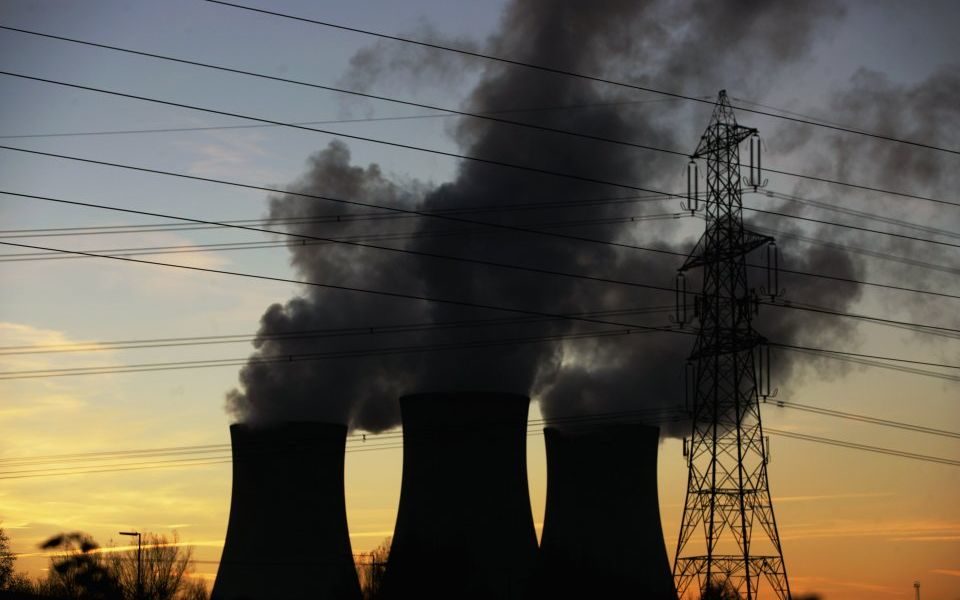 You know the drill: energy companies lure you in with a cheap introductory rate, and once it expires, you’ve either got to repeat the hassle of shopping around for a new deal, or you’re automatically moved onto the provider’s expensive default tariff – otherwise known as the standard variable rate (SVR).

This isn’t a glitch in the system, it’s a profit model that is rife among the energy behemoths.

“These business models are there to screw the customer,” says Matthew Clemow, co-founder of challenger brand Igloo Energy. “It’s a shame that it’s one of the only ways that they’ve worked out how to make money.”

With Ofgem figures showing that 60 per cent of Brits are on SVR tariffs even if they’re more expensive, companies are getting rich purely from people’s inertia.

And although there are 70 or so suppliers in the energy market, Clemow argues that some of the challengers aren’t offering differentiated propositions either, with most merely giving consumers cheap starter rates and little else.

His firm, however, is different. Rather than fixed-rate deals, Igloo only offers a variable tariff. “We have simplified it by having one tariff, which is always the best rate we can do,” says Clemow. “That way you know that you’re always on the best rate.”

*All values are for a typical dual fuel customer paying by monthly direct debit using 3100 kWh of electricity on a single rate meter and 12000 kWh of gas per annum.

Crucially, no fixed-rate offers means that, after switching to Igloo, customers no longer need to wrangle a new deal when their previous one ends.

There is a drawback to this, as most bill-payers want the certainty of paying the same amount every month. But while Clemow accepts this, he points out that fixed-rate deals can be problematic, because costs roll up, and may rise significantly at the end of a period.

“People coming off a fixed rate might see their energy costs go up 40-50 per cent because the energy markets have moved. So actually, we think it’s better for customers to have certainty over what they’re paying by more closely tracking the market.”

He also stresses that the Igloo Energy tariff only changes incrementally every few months, and that customers are always given at least 30 days notice of an increase in price, while a drop in price is applied to bills instantly.

Battle with the beasts

A simple, cheaper tariff is one way to shake up the industry, but part of the problem is that people hate paying a price for a poor level of service. It’s not just that it can be near impossible to get through to a customer service assistant or that traditional energy suppliers often have shoddy digital platforms. Energy companies have swathes of data on customers’ energy usage, which could actually benefit consumers – if only they would put it to good use.

Part of the premise of Igloo Energy, which launched in 2016, is to use the data that it has on its 25,000 customers to learn how they use energy. Through that, it can create a personalised view to help them save money.

As Clemow explains: “A young couple who live in London and lead a chaotic lifestyle will save a lot more by installing a smart thermostat (which means that you can turn your heating on and off remotely via your phone), while an elderly couple who are always at home and on the same schedule probably won’t.

“We can compare similar households and identify opportunities for them to save through behaviour change, helping people understand why something is costing them more.”

Importantly, it’s not about overwhelming consumers with an abundance of different options, but giving them one clear suggestion, such as installing a more efficient boiler or new lighting. You can then book through the Igloo website to get the energy-saving utility installed.

“If customers use less, they pay less. And if they are using less because we have sold them services to help them do that, we make more. So we actually make more money out of selling a service than we do out of selling energy.”

Igloo’s proposition is beneficial from an environmental standpoint too, and, interestingly, this has nothing to do with renewable energy sources (the company follows the grid).

“The thing that has a much bigger impact in the short term is reducing energy use,” says Clemow.

While he doesn’t rule out using renewable energy later down the line, the co-founder claims that his firm can reduce the carbon impact by cutting customers’ consumption by 20-30 per cent. “That will have a direct impact on carbon emissions in the next 12 months in this country.”

While the hype around renewable energy sources is positive, we should not ignore the fact that more of us should be cutting down on the energy we already use if we want to reverse climate change.

With figures from Carbon Brief indicating that the use of efficient appliances has cut electricity generation per person down to 1984 levels, things are clearly moving in the right direction. But we still have a long way to go, and nudges like Igloo offers can help.

With energy companies being slapped with a price cap at the start of the year, I ask Clemow whether he thinks that this tactic works for solving the issues that plague the market. He isn’t a fan: “An overly regulated market is a bad thing – the regulator should really allow the market to operate.”

But he also argues that the regulator missed a trick, saying that, if it was determined to act, it should have forced the Big Six to stop putting their customers on expensive SVRs.

“All companies have a good value tariff, so the regulator could have told companies to put customers on their best SVR. If Ofgem had made that move, it would have given more money back to consumers.”

The Big Six energy companies have finally woken up. Admittedly, they’re bloated and lethargic after years in hibernation, but they’re awake nonetheless. And we have challenger brands like Igloo to thank for forcing the energy behemoths to realise that they are going to have to help customers.

With millions of consumers ditching the Big Six in preference for the smaller players, the competition is really heating up.