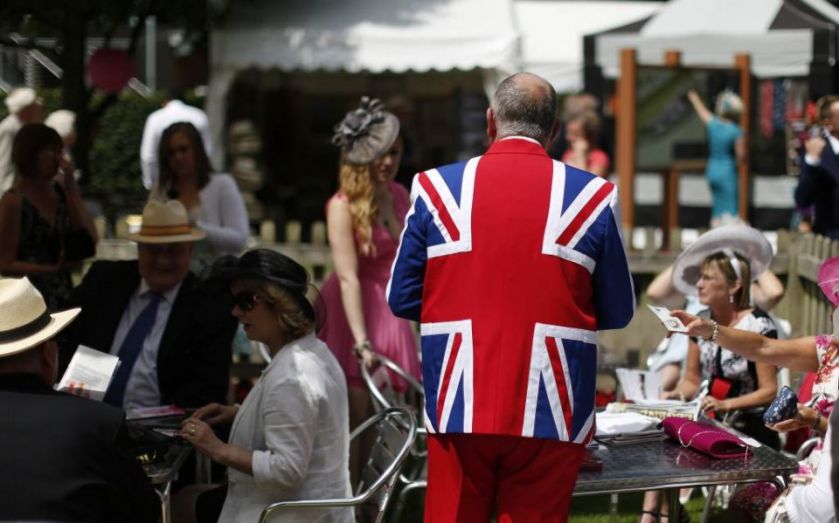 Even though two thirds of UK companies believe a so-called Brexit would be damaging for them, only seven per cent would speak out in favour of staying in the EU, new research has found.

Close to two thirds of the FTSE 350 company secretaries surveyed by the Financial Times and Institute of Chartered Secretaries and Administrators Boardroom Bellwether survey, close to the election, said a UK exit from the EU would cause damage to their company, with one third responding that it would have no impact.

Just three per cent believed leaving the EU would be positive.

Peter Swabey, director of policy at the Institute of Chartered Secretaries and Administrators, said:

Because it’s an overtly political issue, I think it’s perceived as a risk that companies may alienate some of their potential customers.

Despite the uncertainty in leaving the EU, one third of those surveyed said they would not speak out against the issue, with 61 per cent saying they did not know whether they would speak out in favour or not.

This survey comes as David Cameron attempts to renegotiate terms of membership with the European Union, in order to keep Britain in the EU but with revised conditions.

Business secretary Sajid Javid has said that it does not make sense for organisations – pointing his finger at the Confederation of British Industry – to support staying in the EU without any renegotiation, and that the CBI's efforts to push for continued membership of the EU will hamper the Prime Minister’s ambition of reform.