Cobham to buy US firm Aeroflex in £869m deal 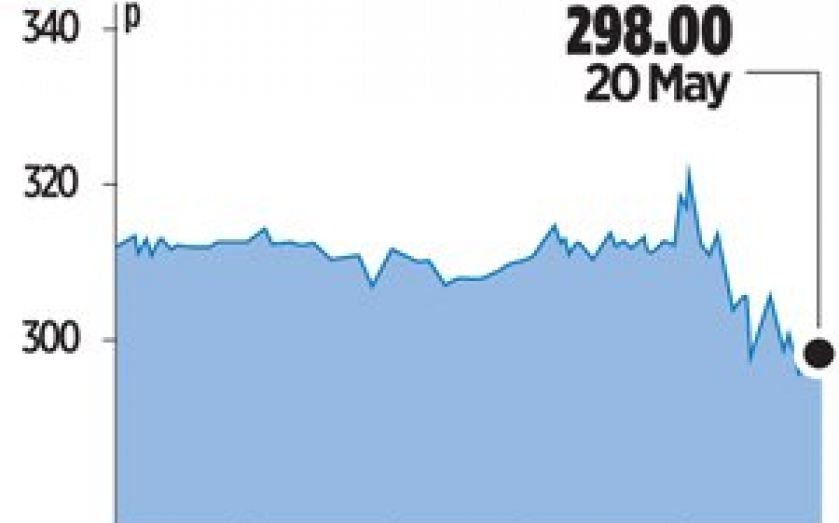 DEFENCE and aerospace contractor Cobham yesterday said it has agreed to buy US communications equipment maker Aeroflex for $1.46bn (£869m), in its biggest deal to date.The FTSE 250-listed firm is looking to expand its presence in commercial markets, where Aeroflex generates 70 per cent of its revenues, as governments on both sides of the Atlantic rein in their defence spending.“The acquisition of Aeroflex is absolutely aligned with our strategic objective to obtain more exposure to growing, commercially oriented end markets that increasingly demand more data, connectivity and bandwidth,” said chief executive Bob Murphy.Cobham also announced that it had placed 60m shares to raise around £180m, to help fund the acquisition. It had intended to place 65m shares.The deal, which is set to complete in the third quarter, is expected to have a neutral impact on underlying earnings this year but is forecast to “significantly” add to earnings next year. Expected returns will beat Cobham’s cost of capital in the third full year of ownership, it predicted.“This looks like a good deal with plenty of opportunity to create value,” said Liberum research.Cobham’s shares closed 4.6 per cent lower yesterday.“The placing will likely cause some indigestion,” said Andy Chambers, an analyst at Cantor Fitzgerald.