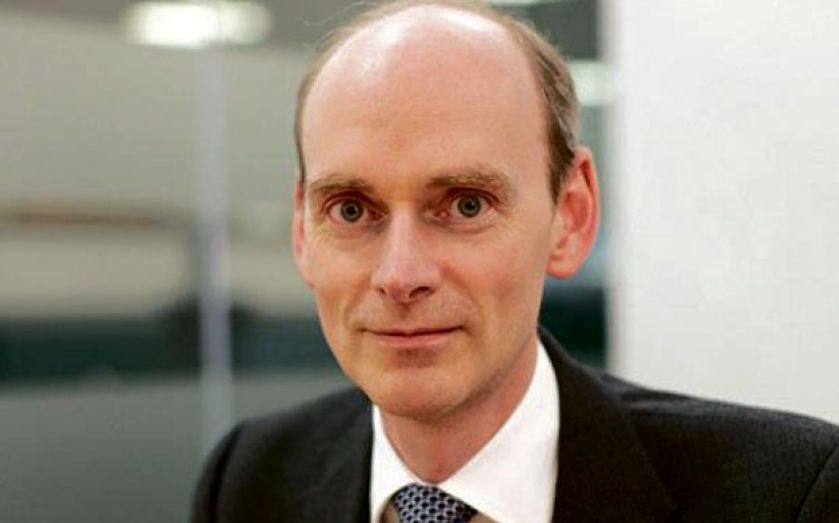 THE CO-OP Group could sever its 143-year ties with its bank, after the scandal-hit lender yesterday revealed another £400m gap in its finances.

Losses have now ballooned to £1.3bn for 2013, after bad loans came in even higher than expected and as its PPI mis-selling compensation bill keeps mounting, the bank said.

It is asking shareholders to fill the gap, which could leave the Co-op Group – which has a 30 per cent stake – with a £120m bill, a sum sources say it could be unwilling or unable to pay.

Insiders indicate bosses are weighing up whether the bank remains a good investment for the group, with its future success hanging on bank chief Niall Booker’s turnaround plan to return the lender to profit, which is set to take up to five years. The group, led by interim chief executive Richard Pennycook, is also considering whether or not it should try to keep the bank in the co-operative movement at all.

The new problems come less than a year after a £1.5bn capital hole was discovered in the bank, a gap that was plugged by the group and by new debt investors, including hedge funds.

The rescue deal saw the group surrender 70 per cent of the equity in the bank – which it had fully owned since 1871 – leaving it with 30 per cent.

Executives are now considering whether the group can afford to pump in another £120m, its 30 per cent share of the £400m needed.

“As a shareholder in the bank we will consider our position in relation to the proposed additional capital raising and make a further statement as and when appropriate,” said a spokesperson.

The bank is meant to be run along ethical lines, with a vote of more than 80 per cent of shareholders needed to change that position.

Currently the group’s 30 per cent stake gives it a veto over any change. If it does not buy any of the new shares its stake will be diluted to around 21 per cent, just above the 20 per cent it needs to block any change.

The final details of the deal must wait until the publication of the bank’s annual results next month.

Poor performance has hit the bank’s capital position. Its core capital ratio is now 7.2 per cent, below the nine per cent it wants. The £400m boost will bring the ratio closer to eight per cent.

UBS is advising the bank on the fundraising round.

The woes come on top of the Co-op’s management troubles – group chief exec Euan Sutherland quit this month after less than a year at the business.

Yesterday’s news means Co-op Bank will temporarily lose one of its own board members, non-exec Alistair Asher. Asher has a say over the group’s decision whether or not to buy more Co-op Bank shares, which creates a conflict of interest.