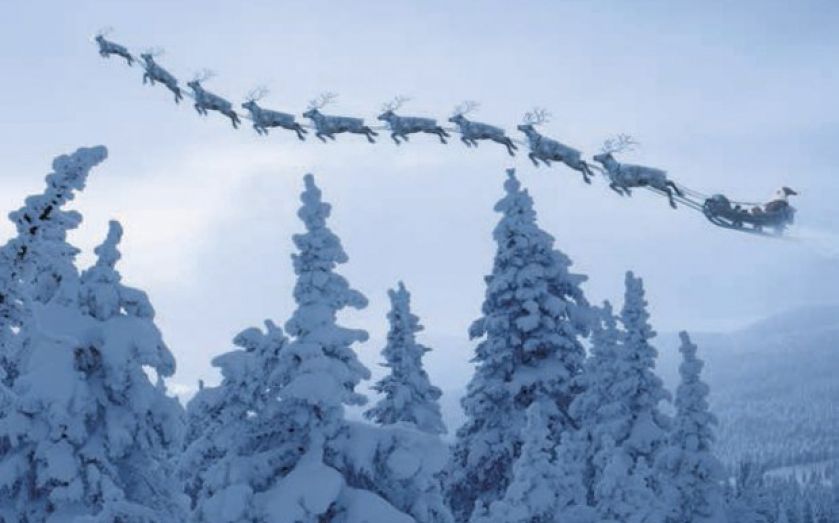 IT ALL got a bit catty behind the scenes on the set of SquawkBox this week. During one of our daily market open strategy debates, one of my guests told the audience that his big idea for the rest of the year was to “buy the winners of 2013 and sell the losers”. At this point the claws came out.

This was the cue for another guest to sarcastically point out (off the record) that the aforementioned strategist was clearly worth every penny of his management fee for such sophisticated advice. Personally, I thought it was probably better than many of the supposedly more intricate trading ideas I’d had touted before me for most of the year so far.

Had the strategist dressed up his trade in more acceptable lingo, using terms like “momentum” and “flow”, dissecting the active hedge fund buying in a certain stock or sector, noting the build up of shorts via options elsewhere in an underperforming stock, no one would have batted an eyelid.

But this chap just said “buy the winners and sell the losers”. Plain and simple. That level of honesty can get a man into a heap of trouble, as it has the potential to reveal the emperor’s new clothes to investors as a whole.

Why? Because the chaps and chapesses of the global equity market have made most money this year by just going with the flow and holding on to the early leaders in terms of performance, whether a stock, sector or index level. So why not just cash in now, rather than keep with the winners?

My open and blunt strategist has a simple answer to this question. The reason you buy the winners and steer clear of the losers at this point of the year is because a vast number of equity asset managers are going to have to explain two things to investors come the time of reckoning at the end of this quarter.

First, managers are going to have to explain why they’ve underperformed. Secondly, they’re going to have to explain why they aren’t holding a decent weighting of the stocks that did rather well in 2013. To put it simply, one of those two conundrums disappears if you can show that you have the outperformers in your portfolio. Then it’s just down to how silver-tongued the manager is at wriggling out of the underperformance issue.

In addition, there is the seasonal money flow that can give a festive rally, as players scramble for a percentage point or two in the run up to Christmas.

I have no view on whether buying the winners and selling the losers of 2013 works as a strategy for November and December. What I like is the plain logic of it. Three cheers for vanilla!