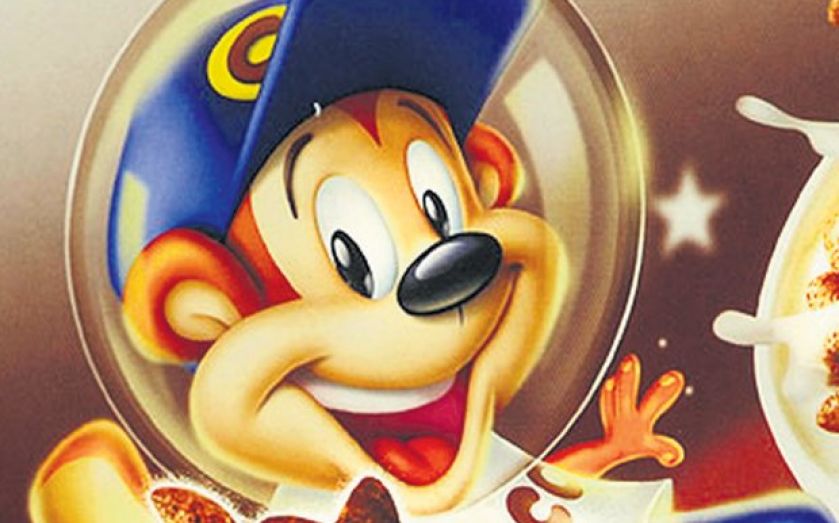 INVESTING in banks has become as chancy as having a flutter on the Grand National. False starts, stewards inquiries and the City equivalent of leaping 30 fences – all enlivened by thundering competition.

But investors still harbour the hope of backing an unlikely winner. The trade in cocos, a hybrid of debt and equity, has become one of the more fashionable bits of riding gear, as traders, hedge funds and banks all try to pull off a risky bet. But while returns can be high, so too could be the carnage cocos cause.

KPMG’s latest assessment of the UK banking industry highlights the increasing difficulty of juggling regulators, government and investors while 80 per cent of profits still go towards remediation costs. Meanwhile, the coco market has doubled in size this year already, with some expecting it to balloon to more than £200bn within five years.

At this pace of growth, this particular financial innovation could become a problem for the industry, creating systemic risk and panic if they ever get called.

Cocos are sold as bank bonds that pay very lucrative interest rates. What makes them different to conventional debt is that, if a bank has a capital shortage, the cocos transform into equity at a trigger point of 7 per cent. Theoretically, this means that the bank has an emergency capital buffer that deflects problems. But increasingly, people are concerned that the very act of calling a coco could create shock waves in the system.

Lloyds closed a £5bn coco deal last week and Barclays has been an aggressive issuer of cocos in the last two years. In one of its investor presentations, Barclays warned that shares may not stabilise after the cocos were triggered, creating unforeseen instability that is hard to control: “Capital Adequacy Trigger Event may be accompanied by a deterioration in the market price of the Issuer’s ordinary shares, which may be expected to continue after the occurrence of the Capital Adequacy Trigger Event.”

Even more worrying, no one knows exactly where the regulator stands. Will it change capital rules, will it overrule bank decisions to convert cocos, or demand that they be converted when a bank is not ready? It’s still all theoretical. Commentators complain that usual conventions are being put aside to make room for cocos, with banks retaining the right to suspend coupon payments or the entire coco while paying out dividends to keep shareholders happy.

Creating “bail-in” type debt, rather than relying on taxpayers, is progress. But regulators and banks shouldn’t lose sight of potential risks, if the industry were ever to face the type of shock waves we saw in the financial crisis. Healthy scepticism about financial innovation could help us avoid falling at the last.