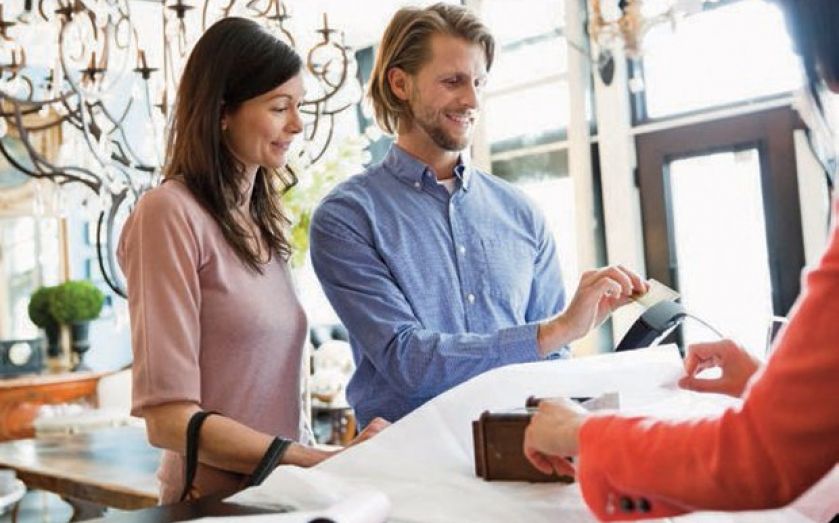 IT’S ANOTHER big week for UK economy watchers, as questions remain about the quality and sustainability of the current rebound. After a miserable 2012, more optimistic economic forecasts should be warmly received. But there’s still doubt about whether a recovery that’s been helped by housing and a consumer upturn can lead to strong investment-led growth.

Today, we should get better news on inflation, which may take some pressure off the squeeze in real wages, the Labour Party’s new line of attack on the government. Retail sales towards the end of the week should still be robust and manufacturing activity upbeat.

All of this means we’re going through an interesting tussle between the sceptics, who question the quality of growth, and those investors who want to test the Bank of England’s resolve to stick to its guidance that rates will stay on hold until 2016. Now the markets just don’t believe it.

The unemployment rate has fallen to 7.7 per cent from 8.1 per cent in a year and, if that sort of progress continues, we would hit the Monetary Policy Committee’s (MPC) 7 per cent knockout in 2015. Plenty will depend on how quickly the labour force expands. We know Mark Carney thinks that, to hit the 7 per cent rate, the UK needs to create 1m private sector jobs – based on there being 250,000 fewer people employed by the public sector. But even if he’s proven right, he does have a question to answer now: what do you do when, as a central banker, you say something and the markets don’t believe you?

Former European Central Bank board member Lorenzo Bini Smaghi is in no doubt. He told me earlier this month that, in this situation, there is only one course and that’s to act. This is why the most telling bit of information for the UK this week will be Wednesday’s minutes from the MPC’s last meeting. In particular, what does the Committee make of the rise in market rate expectations?

We know MPC members say the bank rate is far more important to firms and households, and what’s key is they understand these rates will stay low. But there is a chance that one or two members will decide that forward guidance is not working for financial markets, and therefore they should follow Bini Smaghi’s advice and act. In turn, that means voting for more QE.

At this stage, one or two advocating more liquidity might not have a huge impact. But it would change the tenor of the discussion. Capital Economics suggests that, if there’s a material sign that a rise in gilt yields threatens to choke off the recovery, then things will become different.