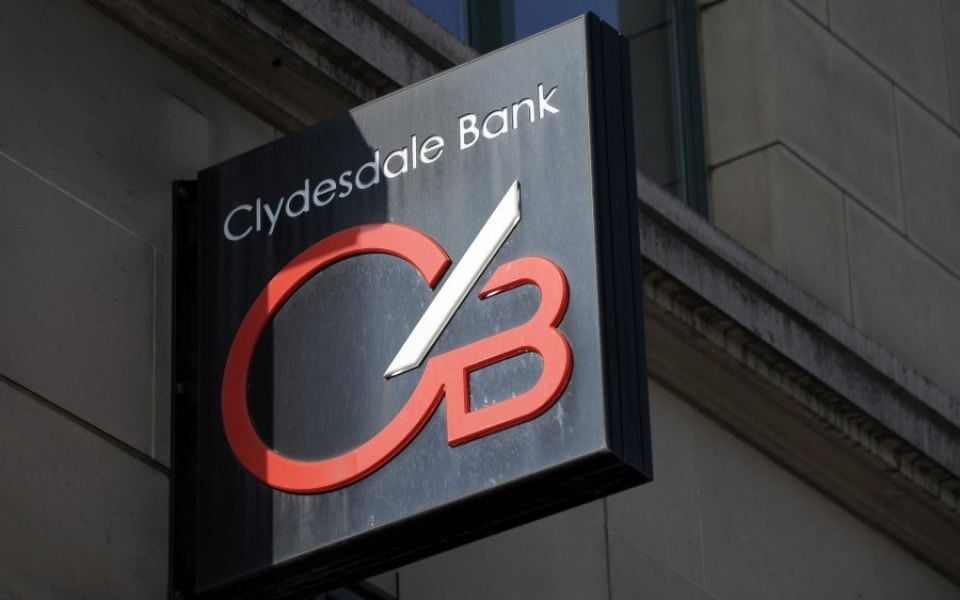 Clydesdale Bank owner CYBG reported a profit boost in its first set of results since combining with Virgin Money after a “resilient” performance in tough market conditions.

Shares in the bank rose more than seven per cent in early trading after the results beat analysts’ expectations.

The UK’s sixth biggest bank reported a statutory pre-tax profit rise to £42m in the six months to 31 March, up from £95m losses in the same period in 2018.

Underlying pre-tax profit fell to £286m, a five per cent drop in the previous year.

The fall was sharper when including acquisition and integration costs of last year’s £1.7bn merger – with pre-tax profit falling from £46m to £9m.

But the new combined group boosted profits by two per cent from the £280m reported in the second half of last year.

CYBG completed a £1.7bn merger with Virgin Money in October last year to create a new challenger bank to the big four.

Shares in the company have fallen more than 25 per cent since the deal, though, as investors remain unconvinced.

What the bank said

Chief executive David Duffy said it was a “resilient” performance amid uncertain economic conditions and a competitive mortgage market.

Duffy said: “I am pleased with our first six months as a combined business, which has seen boh clear progress in our integration programme and the delivery of a resilient underlying financial performance in challenging market conditions.

He added: “Despite sustained competition in the mortgage market and a continued uncertain economic backdrop, we have delivered solid growth in our mortgage book and we have seen signs that mortgage pricing has started to stabilise.

"Today's results from CYBG continue to highlight the substantial impact from the acquisition of Virgin Money," head of private clients at Brewin Dolphin, Donald Brown said.

"UK domestic earners are clearly under pressure and the growth in customer lending, which is likely thanks to some leveraging of the Virgin brand, can be viewed as encouraging for the group.

"However, significant acquisition and integration costs still remain so CYBG shareholders may be waiting another year to start reaping the rewards of the merger," he added.

AJ Bell investment director Russ Mould said: "Given the lukewarm numbers served up by its larger peers of late and the disaster story unfolding at Metro Bank, the very positive market response to CYBG’s better-than-expected half year results should not come as a huge surprise.

“A weak performance for the share price heading into the financial results should be considered in the context of today’s bounce.

“As the first period to include a contribution from the Virgin Money acquisition, these results offer some early vindication of the deal."