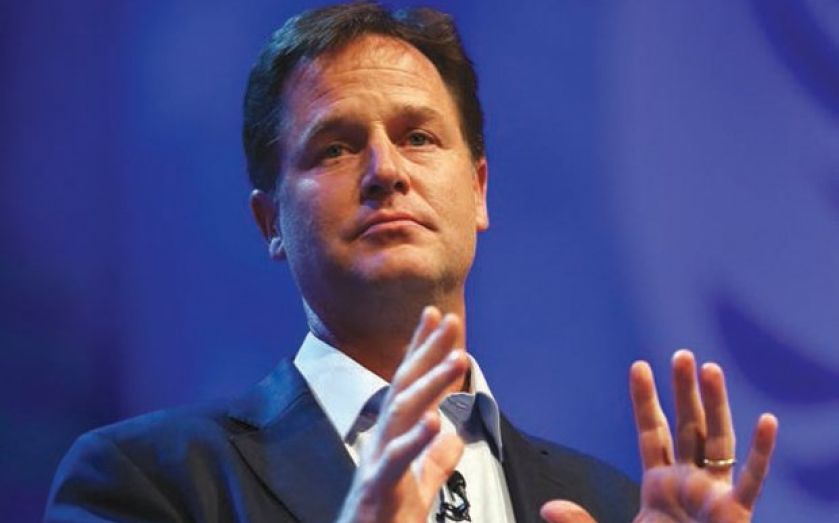 NICK Clegg’s plan for a 5p charge on plastic bags was yesterday branded unworkable, as critics said the plan was a distraction that would be difficult to enforce. The Deputy Prime Minister announced on Saturday that the policy had won coalition backing to introduce the charge in England from 2015, in an attempt to cut littering. But Mark Littlewood, director general of the free market Institute of Economic Affairs think tank, said the government should be concentrating on more pressing matters: “It’s rather extraordinary that the junior coalition partner spent a day of their conference on the matter, given the wider economic problems.” “I think the likely impact on littering and the environment is virtually zero.” Shopkeepers outside the windswept Glasgow conference centre where the Lib Dems are holding their annual conference were not impressed when City A.M. informed them of the plan. “Customers don’t like it and business goes,” said Mohammed Shahzad of the Day Today convenience store. “It’ll help the big shops like Tesco and Sainsbury’s. We tried charging 3p per bag and 10-15 customers a night walked out on principle because of that.”