With equities currently more volatile than Sarah Wollaston's views on the EU, and gold all over the place, it's no wonder an increasing number of people is turning to classic cars as an investment.

New research suggests one in five people are now considering splashing out on a vintage set of wheels. And British marques were among the most popular, with classic versions Aston Martins rising 80 per cent in value in the past year. That was followed by Jaguar, up 68 per cent (although we're partial to a new Jag too), and Austin Healey, up 52 per cent. Bentley, meanwhile, has risen 39 per cent in value.

“The classic car market has been picking up speed in recent years, with many people moving away more traditional investments – especially in the face of rock bottom saving rates," said Footman James' Liam Lloyd.

Read more: Why you should ditch property and start buying classic cars

“For any buyer it’s important to keep a few top tips in mind. Look to buy the best, seek expert advice, don’t be afraid to ask questions and monitor the market using online tools."

But which ones are worth investing in? Here's what it the research suggested…

Lamborghini says the two-seater, which was first produced in 1966, "redefined" the sports car. The car, whose body was designed by Marcello Gandini, came with central V12 engine. Prices now range from £750,000 to as much as £3m.

Admittedly not what immediately springs to mind when you say "classic car" – but GTi models of this 80s classic (and Group B stalwart) have been dubbed the best hot hatches in history. This year Sotheby's put a 1984 Peugeot 2015 Turbo 16 Group B winner up for auction for €600,000 – €800,000. So choose wisely, and you could have a winner on your hands… 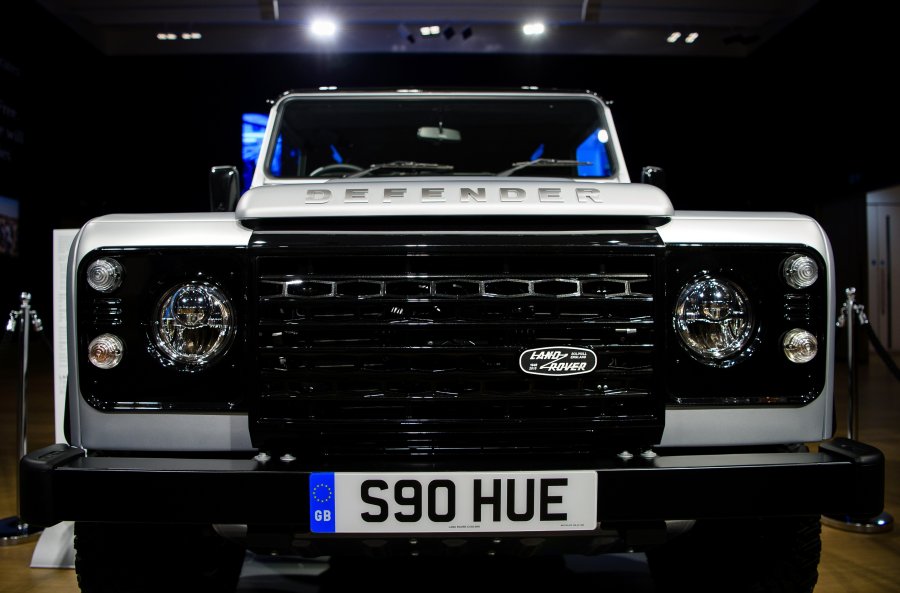 The last of these British workhorses rolled off the production line in January, which undoubtedly put the cars back at the forefront of investors' imaginations. You can pick up a slightly battered 2011 example for about £17,000 – although a decent 1950s original will set you back more than £35,000.

Another hot hatch with attitude, the Golf Mk1 was regarded as a successor to the ever-popular Beetle. Like the Peugeot 205, it's not exactly rare – millions were produced, so choose wisely.

The Traveller version of the smash hit Morris Minor was first produced in 1971. Now you can pick up battered versions for £11,000 – or something a bit shinier for £16,000-odd.

With its smooth curves and gorgeous alloys, the E-Type is often regarded as the archetypal classic car. Expect it to cost, though: a decent example will set you back more than £140,000.

If you've got your eye on one of these, you're in luck: a 1966 example, one of only 48 right-hand drive versions ever produced, goes under the hammer at Goodwood Festival of Speed in 24 June, expected to fetch as much as £1.9m.

Described by Autocar as "quite one of the best-looking cars" available at the time, the AC Cobra was first unveiled in 1954, ending production in 1968. Prices now start at £23,000.

First launched in 1956, the DB4 was the predecessor to James Bond's famous DB5, which he drove in Goldfinger. These days, you won't lay your hands on one for much less than £100,000.

The 911 may be one of the City's most ubiquitous cars – but its sporting cousin is still regarded as a perfect example of German engineering. Because of its ubiquity, though, it's still pretty reasonable: you can get a 1981 version for £35,000.

Read more: The Audi R8 will blow your mind