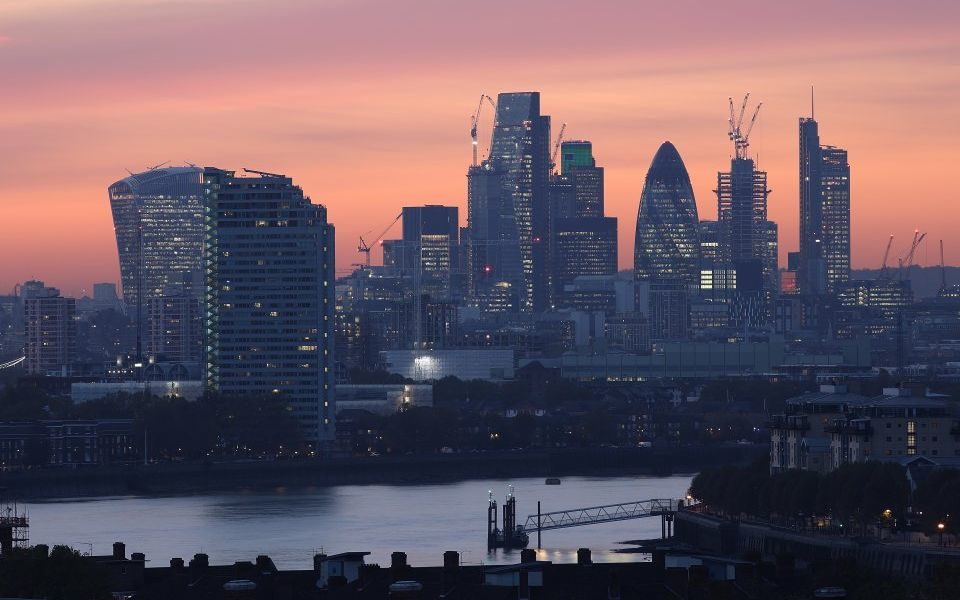 Who’s making a move on up today?

Baker Botts, the international law firm, today announced that Matthew Levitt has joined the firm’s antitrust practice as a partner. Matthew, recognised as one of the leading competition lawyers in Europe, will be based in the Brussels office. Matthew’s practice has focused on EU and international cartel investigations and multi-jurisdictional merger filings.

He has worked on landmark UK and EU maritime competition issues, including the creation of the 2M shipping alliance, the international roll-on roll-off shipping cartel and the EU price-signalling case. Matthew joins Baker Botts from Hogan Lovells where he served as the Brussels office managing partner.

Duff & Phelps, the global advisor, announced that James Liddiment has joined the firm’s London office as a managing director in its real estate advisory group (REAG). Liddiment is a chartered surveyor and specialises in providing valuation and strategic advice to banks, building societies and funders under a variety of scenarios, including secured lending, asset management, divestment and in distressed situations. He has extensive experience acting as an LPA receiver for a number of secured lending clients where enforcement is necessary.

Liddiment is a member and a registered valuer of the Royal Institution of Chartered Surveyors (RICS). He is also a fellow of the National Association for Property and Fixed Charge Receivers (Nara) and is a RICS registered receiver. He joins Duff & Phelps from Eddisons, a UK-based firm of chartered surveyors, where he was the director responsible for the London commercial real estate valuation team.

Just Eat, the takeaway food delivery marketplace, is pleased to announce the appointment of Helen Weir as an independent non-executive director with effect from 1 December 2018. Helen will also join the audit committee of the board and will work closely with the current chair Andrew Griffith in anticipation of her succeeding Andrew as chair of the committee after next year’s general meeting. In addition, she is being appointed a member of the Nomination Committee. Helen has previously served as a non-executive director at SAB Miller and Royal Mail Holdings, where she chaired the audit committee.

She was chief financial officer at Marks & Spencer Group (2015-2018), group finance director at John Lewis Partnership (2012-2014) and has held senior executive positions at Lloyds Banking Group and Kingfisher. Helen is currently a non-executive director and chair of the audit committee of GEMS Education, the international education company.