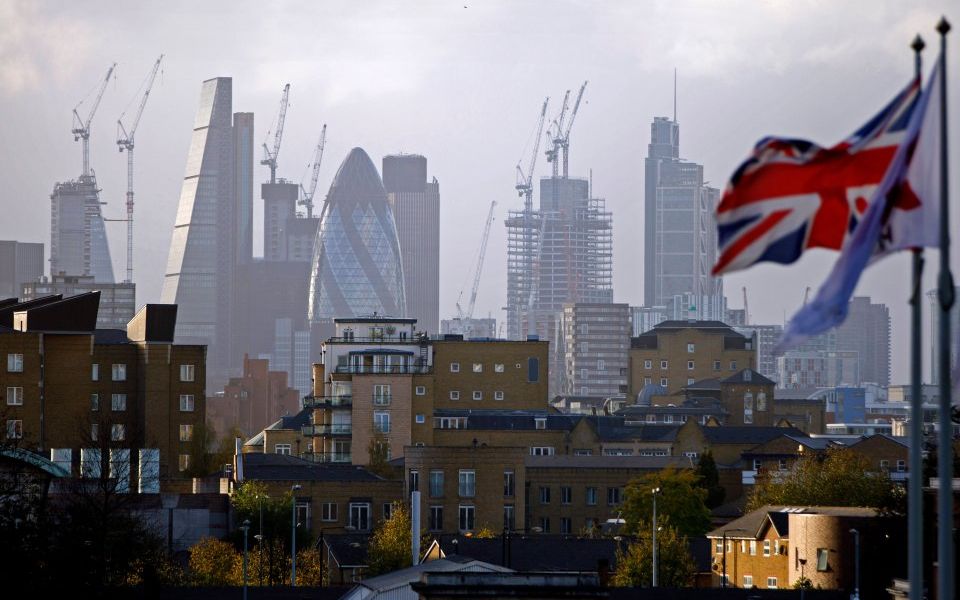 Elli Morii, a leading global finance executive has joined HR technology and employee engagement specialist, Reward Gateway, as its new chief financial officer. Elli, who is based in London, joins Reward Gateway to lead the company’s global financial and systems operations strategy as it continues its international growth and expansion. Elli brings her strong track record of international expansion, post-acquisition integration, and building businesses for scale to help the employee engagement company continue its award-winning growth. These skills have been honed through years of work across a variety of high-growth businesses including MP & Silva, Quipper and Third Bridge (formerly Cognolink).

Helical has appointed Joe Lister as an independent non-executive director of the board and a member of the audit and risk, nominations and remuneration committees, with effect from 1 September 2018. Joe is a chartered accountant with 16 years of experience in real estate. He joined Unite Group in 2002. He was appointed chief financial officer and an executive director of the Unite board in 2008.

EY has appointed Christabel Cowling and Sue Dawe to its UK LLP board. Christabel and Sue take up their new roles on 1 September, as Eamonn McGrath and Alisdair Mann step down from the board. Christabel has spent the last four years as the chief operating officer for the UK Assurance business. Sue joined EY in 1988 and was appointed head of the financial services practice in Scotland and Edinburgh office managing partner in 2016.