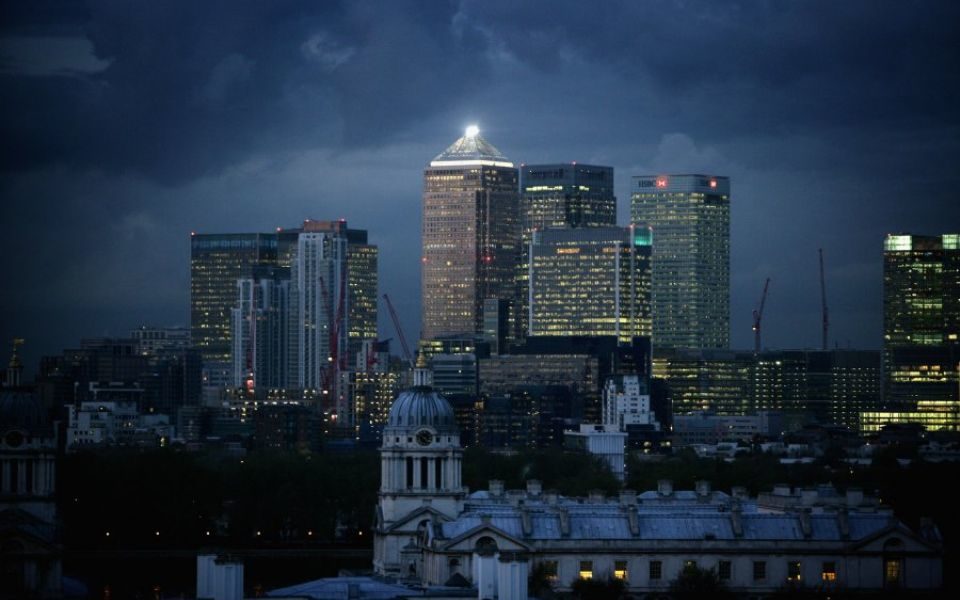 WPP global brand agency Superunion announced the appointment of Holly Maguire as UK managing director to drive the growth of its UK business. Holly will be responsible for managing key client relationships with the likes of Coca-Cola, IAG, Nestle, Tesco and Vodafone, and building the success of Superunion since its launch in January 2018. Holly Maguire joins Superunion from BBH where she was managing partner. Prior to that she held regional business development roles at Anomaly and Isobar, where she was also head of account management with responsibility for clients including Google and Three. Holly held further client leadership roles at CHI&Partners and McCann London working with News International, Argos, Unilever, Nestle and Bacardi-Martini.

Former MD head of Credit Suisse’s EMEA derivatives business Stephen Plestis has been snapped up by Opengamma to spearhead their sales team. The appointment follows a successful year of growth for Opengamma at a rate of 300 per cent year-on-year. Based out of the business’ UK headquarters, Stephen will be responsible for maintaining and driving growth. Stephen, who joins this month, brings with him a wealth of knowledge acquired throughout a career spanning two decades. At Credit Suisse, Stephen spent the last 14 years building up the EMEA sales team for the derivatives division. Additionally, he covered a number of positions throughout his previous 10 years at Merrill Lynch including client service and sales trading for both fixed income and equities.

Aviva Investors, the global asset management business of Aviva, has announced three senior hires in newly-created roles to its direct real estate team as part of the expansion of its real assets platform. James Stevens has been appointed head of development of global real estate. James joins Aviva Investors following eight years at Aberdeen Standard Investments. Stuart Cranna has been appointed head of real estate services, with responsibility for property services and client experience, developing relationships with occupiers and other key stakeholders. Stuart joins after six years at Blackrock, where he was head of enterprise services. Tania Green has been appointed Yardi system owner, with responsibility for enhancing data quality and performance metrics to facilitate smarter and faster decisions across the portfolio. Tania spent five years at BRE Europe, most recently as vice president of IT applications.