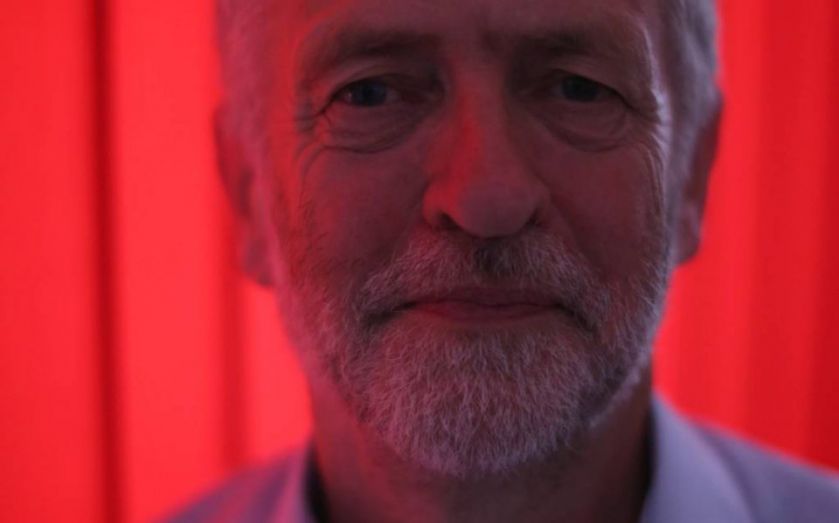 A prominent City dealmaker and Labour party supporter has said that a victory for leadership hopeful Jeremy Corbyn would do “irreparable damage.” Martin Clarke, chief financial officer of roadside recovery giant AA and a former executive at the private equity firm Permira, told City A.M. in an interview yesterday that electing Corbyn would sever Labour’s ties with business. “It would be disastrous, there would be no doubt about it,” Clarke said, adding: “It was pretty pathetic under Miliband.” His comments follow those of several other key business figures, including Alan Sugar, criticising Labour’s lurch to the left. Sugar quit the party following May’s election defeat. But Clarke, who joined the Labour party in 1979 and stood as a parliamentary candidate in 1983, said that his concerns about Corbyn were “broader than just the relationship with business”. Clarke said Corbyn had a “left-wing, outmoded view of the world”, and said that if the Islington North MP took the reins, he and others would consider tearing up their Labour party membership cards. “I would be looking at a party which was simply so alien to my own views of what a Labour party is all about,” he said, adding: “I would certainly cease giving money to the party.” But Clarke said that despite recent polling figures in favour of Corbyn – a YouGov poll this week showed Corbyn as the clear front-runner with 53 per cent of the vote, compared to 32 per cent for Andy Burnham – he was “sceptical” of their accuracy and optimistic that Burnham or Yvette Cooper would win. Clarke has donated to Cooper’s leadership campaign, but declined to say how much he had given. During the last parliament, Clarke backed Cooper’s husband, former shadow chancellor Ed Balls.